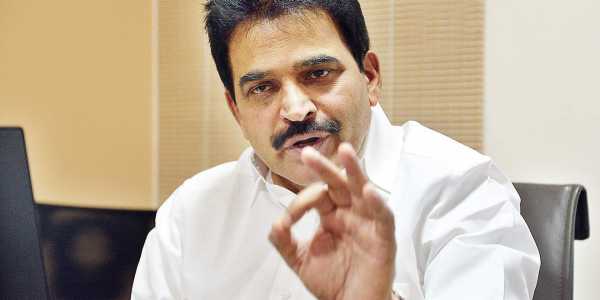 Congress general secretary KC Venugopal said the results of the Jharkhand Assembly elections are a “substantive and clear mandate against the divisive and disruptive political actions” of Prime Minister Narendra Modi and the BJP.

“The people of Jharkhand have rejected the anti-people and anti-constitutional policies of the BJP. Instead of talking about the development in respective states or issues of common people, the BJP and Prime Minister Narendra Modi was trying to fool the people by their narrow-minded divisive political actions and sectarian agenda,” Venugopal said in a statement.

“The people of Jharkhand have given a befitting reply to this. The victory in Jharkhand will give more power to the Congress party to fight against the anti-constitutional and anti-people policies of the BJP,” he added.

The alliance of JMM, Congress, and RJD has won 46 seats in Assembly elections, while BJP managed to get 25 seats.