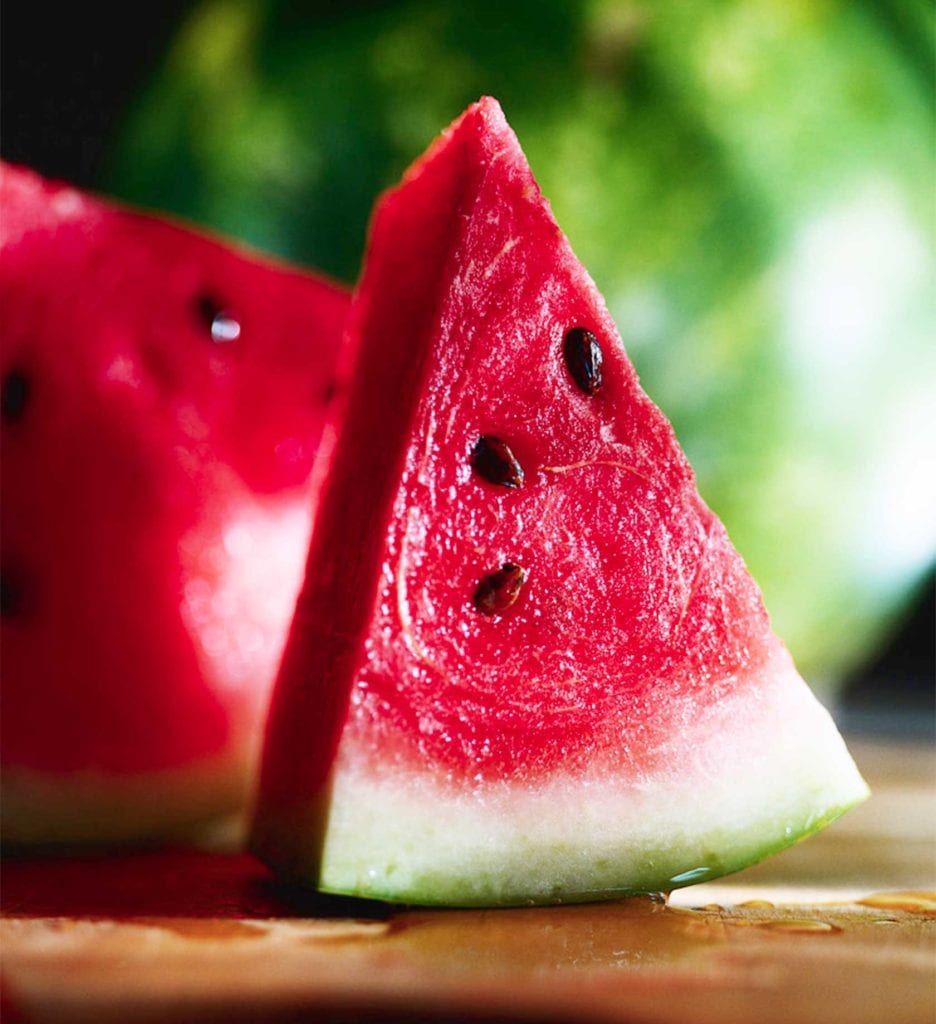 SRINAGAR: In the ensuing month of Ramadhan, Kashmir is consuming at least 100 trucks of watermelon per day at the cost of Rs 5 crore.

Bashir Ahmad Bashir president of Fruit and Vegetable Association Kashmir said that a week ago, they were receiving a supply of 50 to 60 trucks of watermelon from various states of India but the demand went up and has exceeded 100 trucks as of now.

“Every vehicle contains 15 to 20 ton watermelon. In next few weeks, we expect that number of vehicles will reach to 200-250,” he said. “Product is coming from Madya Pradesh and Gujarat. The produce is yet to come from Punjab and other states.”

The rates are coming down with each passing day, he said. “People associated with watermelon trade and business are earning handsome amount this year owing to the fact that temperatures have remained dry and hot,” he said, adding that it has been observed that people love to breakfast with watermelon that gives them a cooling effect.

He said that this is for the first time that in this season, such a huge number of vehicles laden with watermelon are arriving in Kashmir while as each vehicle with watermelon load costs Rs 4-5 lakh. “Consuming 100 trucks of watermelon a day fetches the businessmen Rs 5 crore,” Bashir said.

The watermelon is being sold at higher rates against the Rs 30 per kg fixed price by the Food and Supplies Department.“

We have issued the rate list to the suppliers and sellers. Checking squads are in the field to check the hoarding and whosoever is found involved selling watermelon at higher rates is being fined,” said Dr Abdul Salaam Mir, Director Food and Supplies Department Kashmir—(KNO)