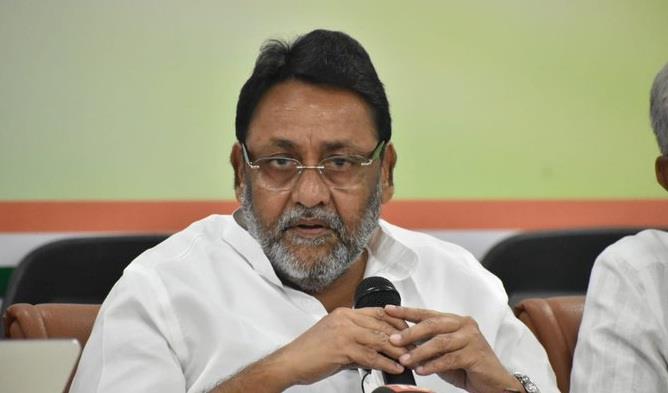 Nationalist Congress Party (NCP) spokesperson Nawab Malik slammed UP government led by Yogi Adityanath said people have the right to protest.“People have the right to protest in the country. Protests in other parts of the country were peaceful but the Chief Minister of Uttar Pradesh deliberately let the situation go out of hand and is causing divisions among the people on the basis of religion.

His remarks were followed by violent protests in various districts of the state in protest against the amended citizenship law, which left many dead and sustained injuries in the scores.

NCP spokesman said, “The way the UP government, police and administration handled the situation is not good. Many people lost their lives.”Malik said that Adityanath as a chief minister should have met the families of those injured or even those killed in a protest. Continuing his stand against the BJP government, he said, “BJP is continuously trying to make the situation of the country worse”.

Yogi Adityanath has taken an oath not to discriminate, Malik said, the state government should see what action should be taken against him.

People were opposing the Citizenship (Amendment) Act, 2019, which gives citizenship to Hindus, Sikhs, Jains, Parsis, Buddhists and Christians fleeing religious persecution from Pakistan, Afghanistan and Bangladesh, who came to India on or before 31 December Were. 2014.