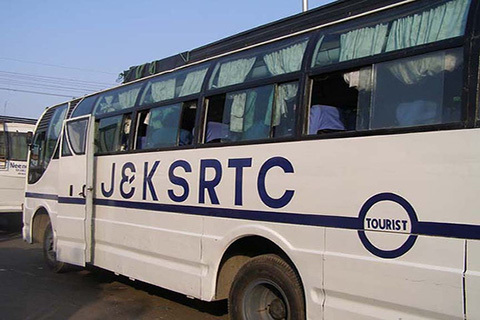 Srinagar, Jan 27: Observing pension is not an ex-gratia but a payment for the past service rendered by an employee, Jammu and Kashmir High Court on Wednesday held entitled to retiral benefits 389 members of Jammu and Kashmir Road Transport Corporation Association.

The petitioner sought a direction to the administration to treat them as Government employees and, consequently, entitled to retiral benefits, including gratuity, pension etc. as extended to employees who were earlier working in the erstwhile Government Transport Undertaking etc.

“Pension is not an ex gratia payment but it is a payment for the past service rendered and it is a social welfare measure rendering socio-economic justice to those who in the heyday of their life ceaselessly toiled for employers with a legitimate expectation that in their ripe old age they would not be left in the lurch,” a bench of Justice Ali Mohammad Magrey said while quashing an order by virtue of which the concerned authorities had rejected a representation filed by these employees seeking their entitlement to pension and other retiral benefits.

After hearing both the parties, the court also allowed petition and quashed the order of General Manager (Admn), JKSRTC dated 29.10.2016.

“The petitioners are held entitled to all the retiral benefits, including pension, gratuity etc. on par and on the analogy of the section of the employees of the Corporation who were employees of the erstwhile Government Transport Undertaking (GTU) and had opted for the service of the Corporation, and also on the analogy of their counterparts in the JKI and other Corporations,” the court said as per local news agency adding, “the petitioners shall be paid the arrears of necessary dues as may be payable to them from the date of their retirement.