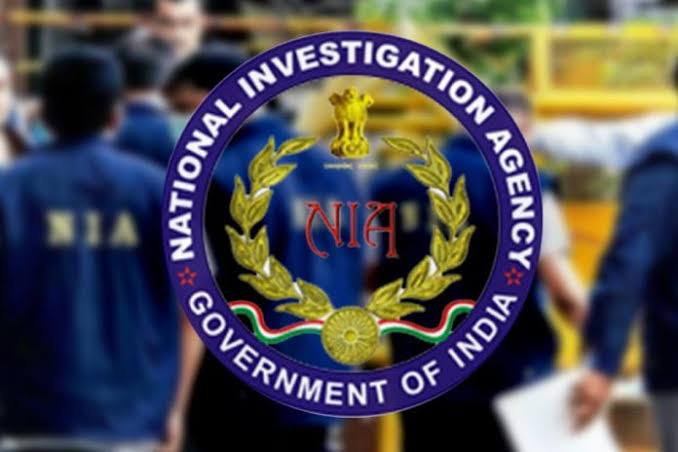 National Investigation Agency (NIA) brought Akhil Gogoi to Delhi headquarter late last night by the Air Asia flight for an interrogation.
Akhil Gogoi is an active leader of Krishak Mukti Sangram Samiti (KMSS), a peasant organisation based in Assam. He was arrested by Assam police on December 12 as preventive measure amid protests against Citizenship Amendment Act 2019 and a case was registered against him.
After a police complaint was registered, the case was handed over to the premier probe agency on December 14. The court has sent Gogoi to 10 days NIA custody.
“Akhil Gogoi is in touch with a Maoist group and his arrest is important for conducting a probe. The agency will interrogate him about the links he has with the Maoists,” said sources in NIA.