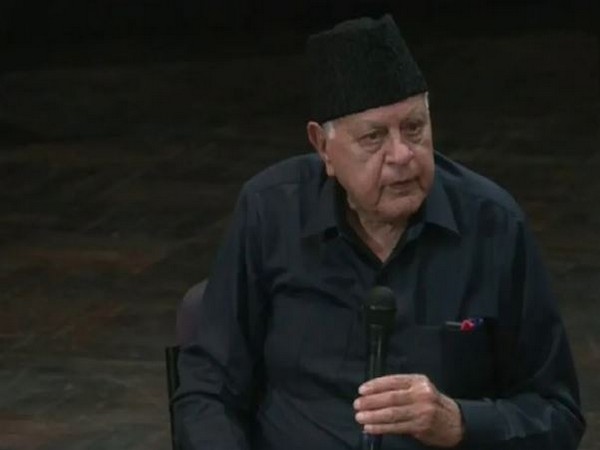 The Dispatch Staff
Add Comment
NC president Farooq Abdullah said, "There cannot be peace in Jammu and Kashmir till you'll win hearts of the people..."

“Deaths are happening every day in Kashmir. There is not a single day when deaths are not taking place in the Union Territory. A large part of the Union Territory has been filled with army personnel. The Army cannot always win the hearts of the people. Instead, love is needed there. They (the Centre) need to understand that,” he said.

On May 26, Jammu and Kashmir Police informed that as many as 26 terrorists affiliated to Lashkar-e-Taiba and Jaish-e-Mohammad outfits have been killed in Jammu and Kashmir during the first five months of the year. “So far, 26 foreign terrorists have been neutralised this year,” Inspector General of Police Kashmir Zone, Vijay Kumar said after three LeT terrorists were killed by security forces in an encounter in Kupwara district on Thursday.