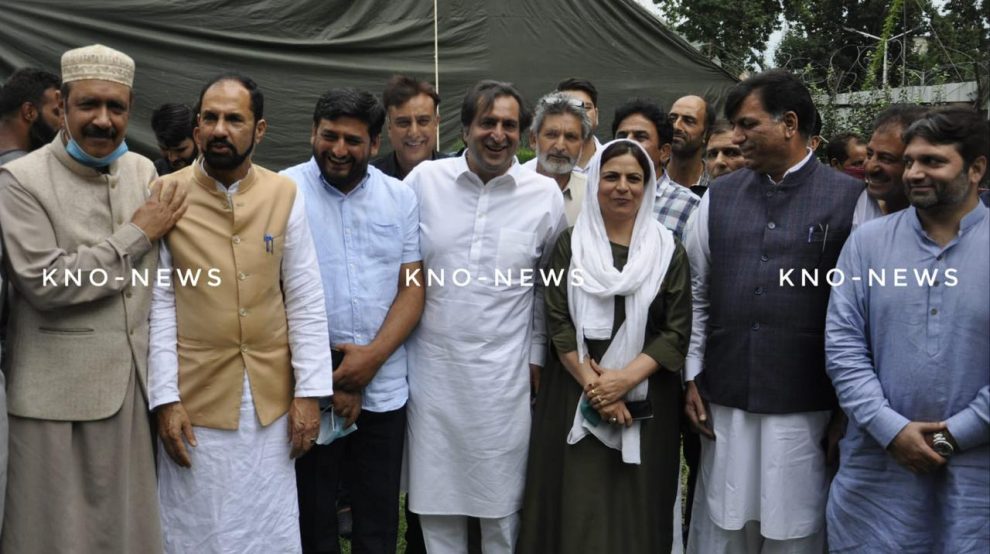 Addressing a news conference here, PC chairman Sajad Gani Lone, who was flanked by the party leaders, said the PC will come up to the expectations of people.

“I wholeheartedly welcome all leaders in the party. I am hopeful that the way the party is expanding, PC will emerge as a collective team to meet the challenges confronted by the people of Jammu & Kashmir,” he said.

Safina Baigh contested the last year’s DDC chairperson from Baramulla and was elected as head of the council with support of Peoples Conference, which emerged as the single largest party in the district.