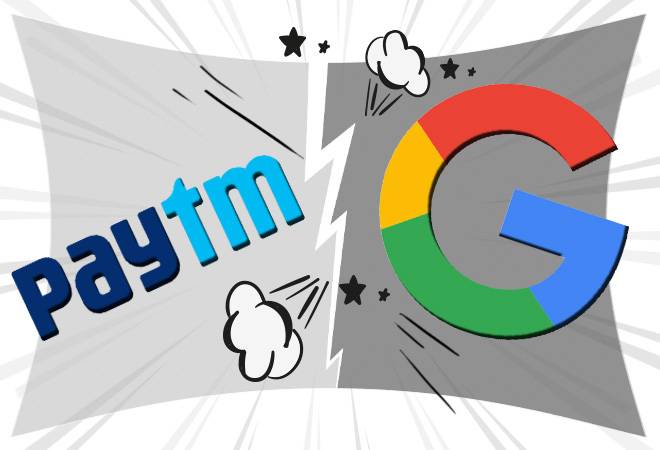 Representatives of Paytm and Google on Thursday appeared before the Joint Parliamentary Committee (JPC) which is deliberating upon the various facets of the Personal Data Protection Bill, 2019.
The JPC pooled ideas and detailed information from the representatives of these companies concerning consumer’s data protection.
The JPC is going to call representatives of telecommunication companies Reliance Jio and Bharti Airtel and cab aggregator companies Ola and Uber next week.

The JPC under the chairmanship of BJP MP Meenakshi Lekhi aims to collate views from all stakeholders before the government tables the Personal Data Protection Bill, 2019 bill in the parliament.

Join The Dispatch Whatsapp Group to stay updated
Join The Dispatch Whatsapp Group to stay updated
The Dispatch is present across a number of social media platforms. Subscribe to our YouTube channel for exciting videos; join us on Facebook, Intagram and Twitter for quick updates and discussions. We are also available on the Telegram. Follow us on Pinterest for thousands of pictures and graphics. We care to respond to text messages on WhatsApp at 8082480136 [No calls accepted]. To contribute an article or pitch a story idea, write to us at [email protected] |Click to know more about The Dispatch, our standards and policies