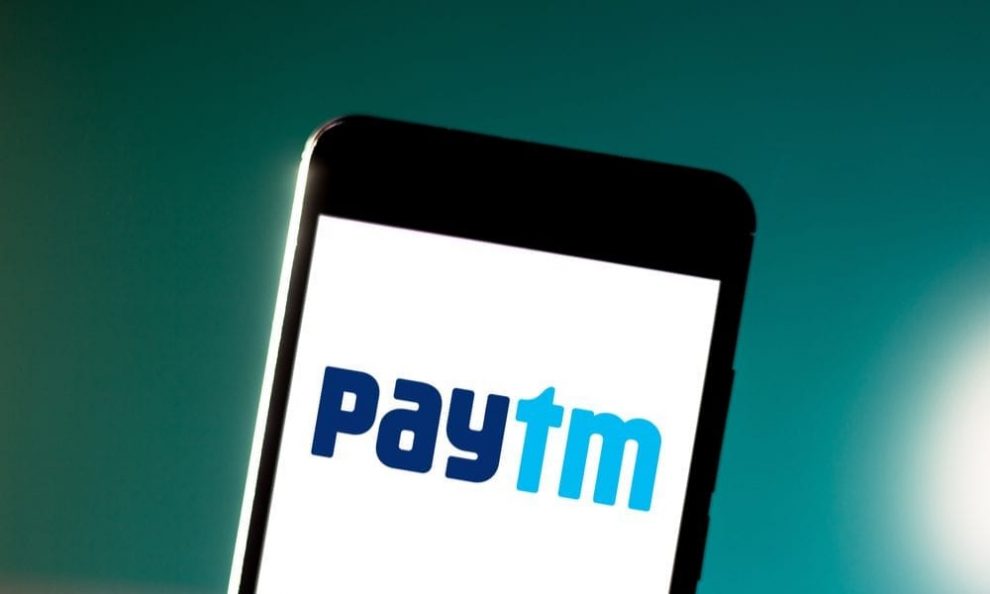 Mobile wallet operator Paytm on July 12 received approval from its shareholders at an extraordinary general meeting to raise Rs 12,000 crore through a fresh issue of shares.

In the secondary issue, where existing shareholders will sell their shares, it will raise to bring the total to Rs 16,600 crore.

Shareholders also gave their nod for Paytm founder and CEO Vijay Shekhar Sharma to be declassified as promoter, as he does not own the requisite 20 per cent stake in the firm.

Earlier, ET had reported that Sharma had written to the board about the change in his status as a promoter to comply with Sebi rules. He currently owns 14.61 per cent in the company.

However, Sharma will continue to be the chairman, managing director and chief executive officer of the company.

Paytm had received in-principle approval from its board to go for a $3 billion initial public offering (IPO), making it the biggest in India’s history a few weeks ago.

In addition, the shareholders have also approved the changes in the employees’ stock options plan.

On June 7, in an internal email to employees, the digital payments firm asked if they would like to sell their shares. Employees will sell their shares as a part of the IPO and have a choice of selling either a part or their entire stake. Shares which they do not sell during the IPO will be subject to a one-year lock-in condition.

Paytm’s key shareholders include Alibaba & Ant Group, which own 38 per cent, SoftBank, which owns 18.73 per cent and Elevation Capital (previously SAIF partners), which owns 17.65 per cent.

RELATED NEWS
The Dispatch is present across a number of social media platforms. Subscribe to our YouTube channel for exciting videos; join us on Facebook, Intagram and Twitter for quick updates and discussions. We are also available on the Telegram. Follow us on Pinterest for thousands of pictures and graphics. We care to respond to text messages on WhatsApp at 8082480136 [No calls accepted]. To contribute an article or pitch a story idea, write to us at [email protected] |Click to know more about The Dispatch, our standards and policies