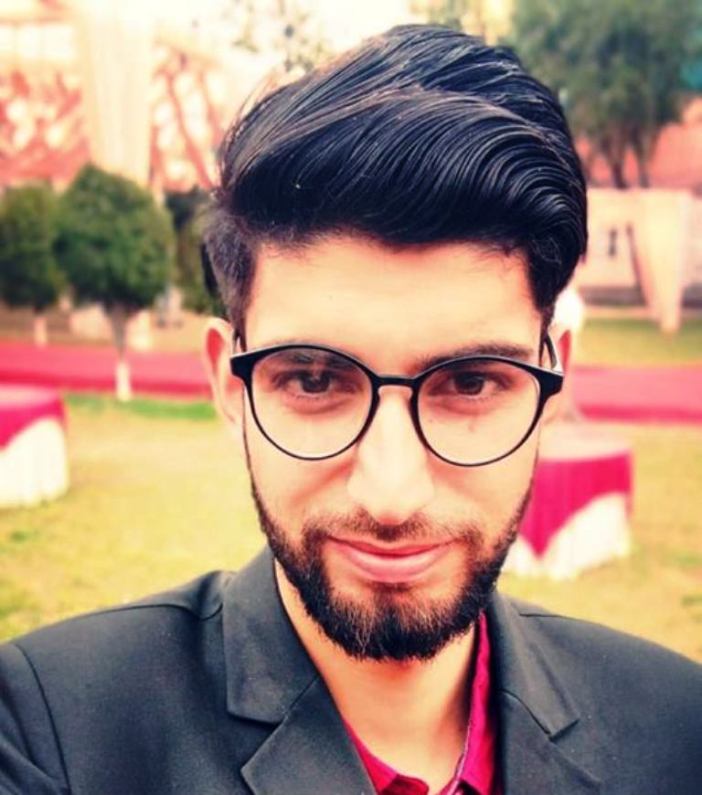 In a statement,Spokesperson of Association, Nasir Khuehami said, “a Kashmir teen namely Danish Ahmad who worked as a catering boy in Patiala city of Punjab was injured after attacked by some drunk men.”

He said that, “the incident took place when Danish and his friends went to a salon for a haircut. When Danish and his friends left the shop, they were followed by the trio. One of them stabbed Danish in the belly with a scissor injuring his liver. He is currently under medical supervision in the ICU of Rajendra Hospital in Patiala and has undergone two surgeries since admission.”

Khuehami said that, he took up the matter with Raveen Thukral, the advisor to the chief minister of Punjab, and urged him to get the culprits arrested at the earliest. Khuehami said that the same has been resolved with the immediate intervention of Punjab CM and Police. CMs Advisor has assured me that there is no pressure of any sorts and the accused has been booked and arrested under Sec 307 of IPC. The matter is being dealt as per the law.

Khuehami said that, SP Patiala City, SDM Patiala, Naib Teshildar along with other officials of Punjab Police reached hospital last night to probe the matter and extend all help to the family of the injured youth. The patient is off the Ventilator now. The intervention from Punjab CM Captain Amarinder Singh has always been commendable. Chief Ministers’ Advisor ensured that action will be taken against those found in intimidating students or labourers from Kashmir Valley.

J&K Students Association Activist Danish Ahmad said that CMs Advisor and Punjab Police has assured that culprits will be dealt at an earliest. There is no such issue related to the beating of students on the basis of being Kashmiri. He thanked Advisor Punjab CM for taking promt action. I deeply appreciated and overwhelmed the sincere and immediate efforts of CM Captain Amarinder and his Advisor Raveen Thukral for their Positive response and quick action, Danish added.