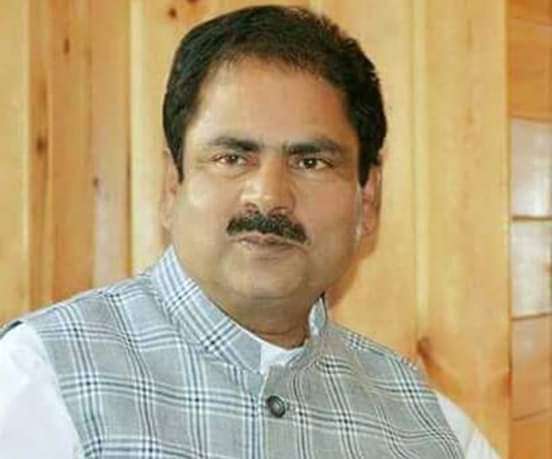 The Dispatch Staff
Add Comment
The former MLA Bhat said that he had said that without Ghulam Nabi Azad, Congress will not form the government in the upcoming election in J-K