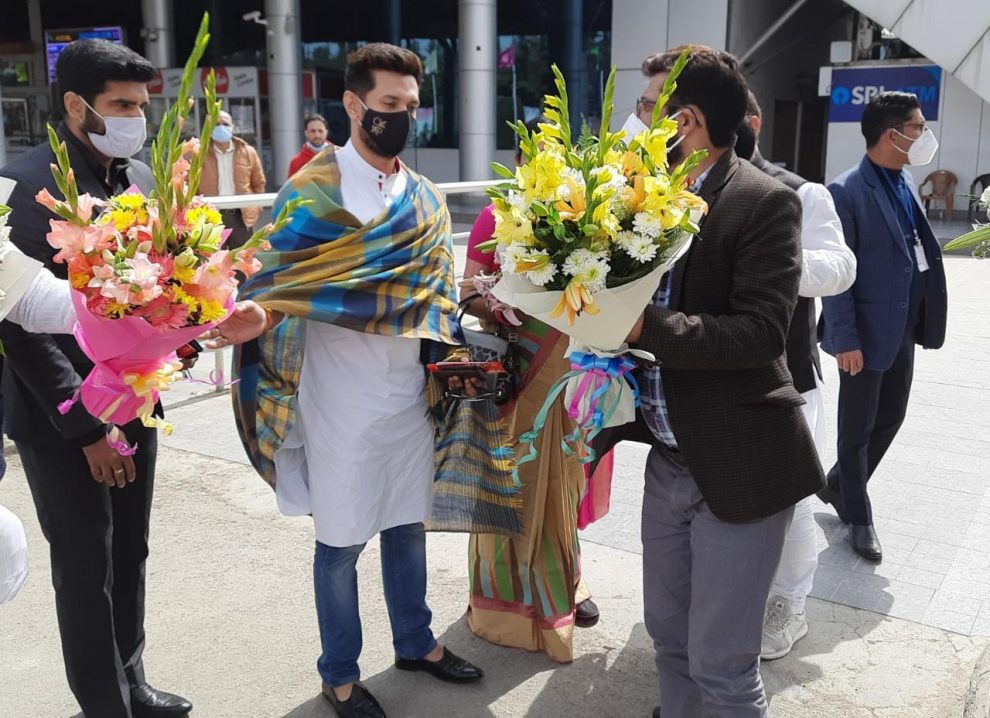 Srinagar, Mar 20: Members of Parliament led by NDA leader Chirag Paswan have arrived in Kashmir today to participate in the mega event organized by South Asia Peace Movement to present awards to persons of imminence who have done exceptional service in different fields of life in Kashmir.

According to the news agency, the MPs will stay at State Guest House and will also meet various delegations there, said an official.

Sources said that Chirag Paswan will be the chief guest during an award ceremony event titled “Real Hero Awards” scheduled to be held at SKICC on 21 March 2021.

Sources said that among others in the media category, assistant editor Times of India Salim Pandit, senior journalist Majid Hyderi Greater Kashmir correspondent Mudasir Yaqoob have made it to the list of Real Hero Awards.

After revocation of Article 370, 35 A, J&K on the path of peace; militancy on decline; Hurriyat base diminishing: MHA 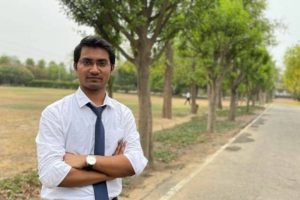 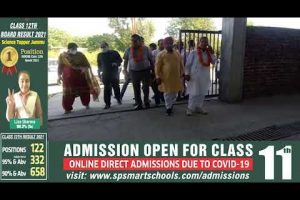