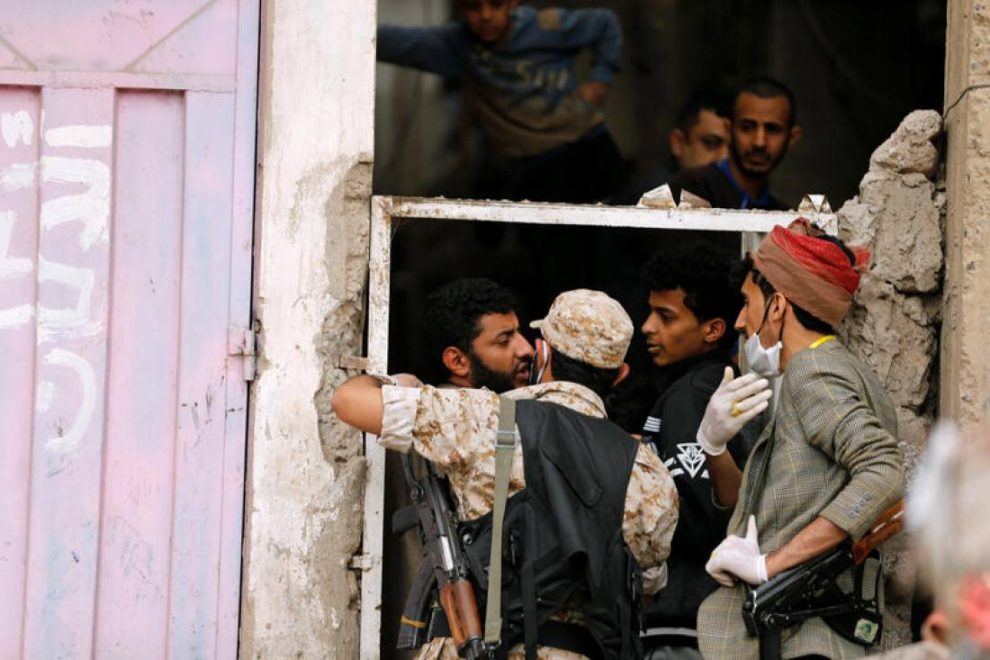 NEW YORK: The coronavirus pandemic is pushing the number of people worldwide who need humanitarian assistance to survive to new highs, the United Nations said on Tuesday, dramatically increasing the ranks of extreme poverty in just one year.

One in 33 people will need aid to meet basic needs like food, water and sanitation in 2021, an increase of 40% from this year, the U.N. reported in its Global Humanitarian Overview 2021.

That’s 235 million people worldwide, with concentrations in Syria, Yemen, Afghanistan, the Democratic Republic of Congo and Ethiopia, it said.

“The crisis is far from over,” said U.N. Secretary-General António Guterres in a statement. “Humanitarian aid budgets face dire shortfalls as the impact of the global pandemic continues to worsen.”

Countries gave a record $17 billion in 2020 for collective humanitarian response, reaching 70% of the people targeted for aid, an increase of 6% compared with 2019, the report said.

But the U.N. warned that it has raised less than half of the $35 billion needed to stave off widespread famine, fight poverty and keep children in school and called on the world’s wealthy countries for financial contributions.

“The rich world can now see the light at the end of the tunnel,” said U.N. humanitarian chief Mark Lowcock in a statement. “The same is not true in the poorest countries.”

It said countries around the world had made steady advances since the 1990s in reducing extreme poverty – defined by the World Bank, a multilateral development lender, as living on $1.90 a day or less.

The U.N. calculations showing one in 33 people needing assistance compared with one in 45 people this year, already the highest figure in decades, it said.

School closures have affected nine out of 10 students worldwide, with almost 24 million children at risk of not returning to school in 2020, the U.N. said.

And as the pandemic impedes on food systems, hunger is on the rise, and the U.N. projected that by the end of 2020, as many as 270 million people will lack reliable access to food.

The cost of meeting food aid needs this year was $9 billion, up from $5 billion in 2015, the report said.