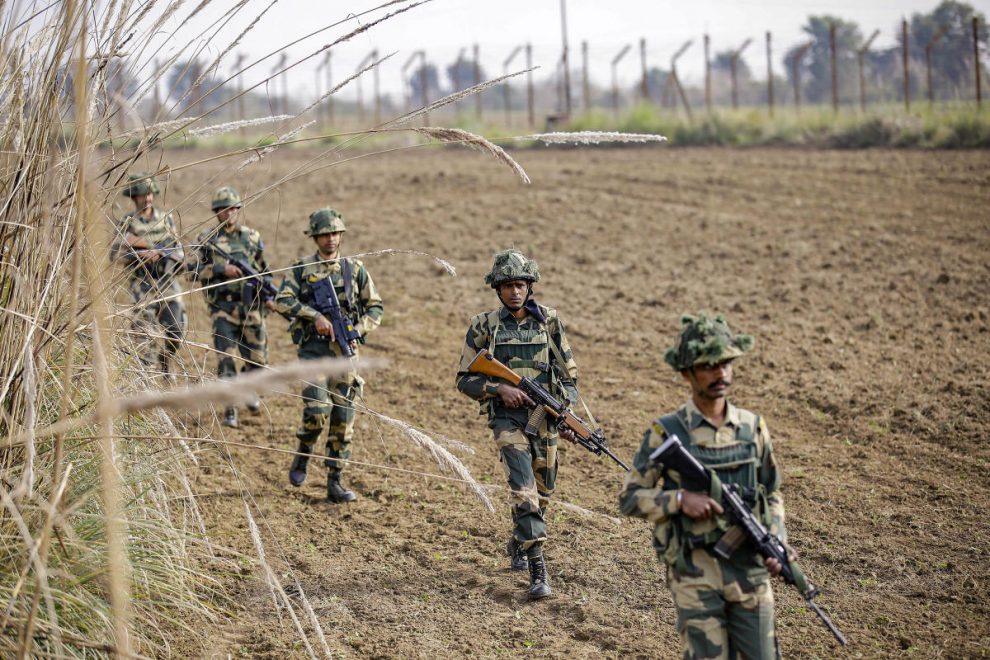 New Delhi, May 3: In a first in over two months, Pakistan on Monday violated ceasefire in the Samba sector of Jammu and Kashmir at 6 am, said the Border Security Force.

On February 24, India and Pakistan released a joint statement saying that they have held discussions regarding establishing a mechanism for hotline contact among both nations. Both sides also agreed to a ceasefire along the Line of Control (LoC) starting from February 25.

Director Generals of Military Operations of India and Pakistan had also reviewed the situation across the Line of Control (LoC) and other sectors ‘in a free, frank and cordial atmosphere.

Pakistan last resorted to an unprovoked ceasefire violation on the line of control (LoC) on February 4, 2021, in the Sundarbani Sector of Jammu and Kashmir’s Rajouri district, resulting in the death of one Sepoy.—(ANI)

Monsoon to arrive in J&K by July 1: MeT