On 29 November 2019, IPCS hosted Tilak Devasher, Member, National Security Advisory Board, and Consultant, Vivekananda International Foundation, for a discussion on his latest book, ‘Pakistan: The Balochistan Conundrum’. The discussion was chaired by Rana Banerji, Member, IPCS Governing Council, and former Special Secretary, Cabinet Secretariat, Government of India. This is a summary report of the proceedings. 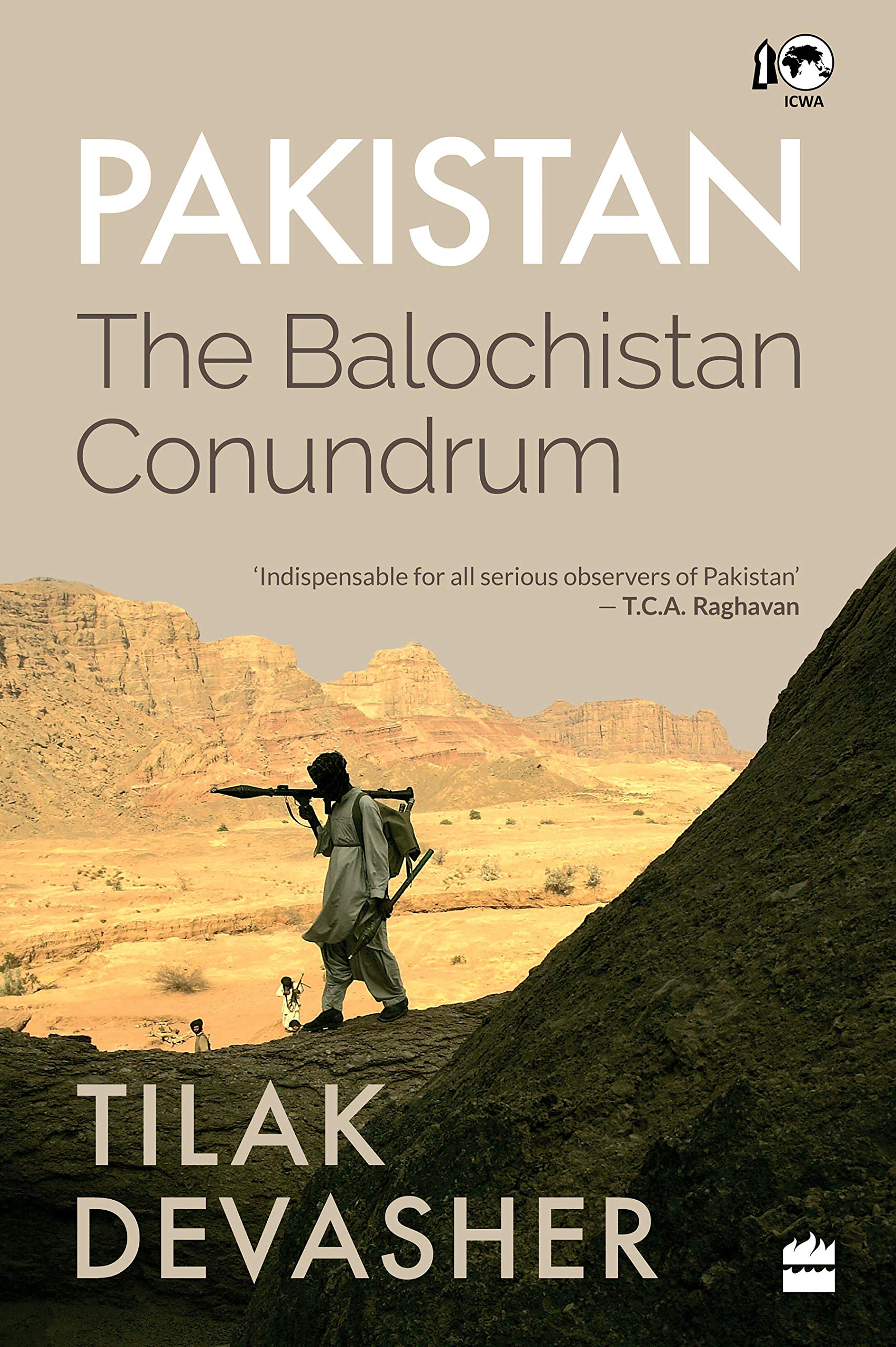 Seventy years after Pakistan’s independence, Balochistan continues to be a boiling cauldron of violence due to the conflict between Baloch nationalists and the state. The Baloch claim they never wanted to be a part of Pakistan, and view Pakistan’s forced accession of the princely state of Kalat (as most of Balochistan was then called) in 1948 as illegal. This created a historical Baloch grievance against the Pakistani state, which has only festered post-accession.

Islamabad approaches Balochistan with a colonial mindset, exploiting its resources while overlooking local aspirations. The rich resources of Balochistan—of which Sui gas is a notable example—are supplied for consumption in Punjab and Sindh provinces, while the Baloch people’s access to them is limited. The Baloch harbor an acute awareness of this economic exploitation. They also fear that the influx of Punjabi and other non-Baloch populations into their province will turn them into a minority in their own homeland, entailing the loss of their identity. The Baloch, thus, already perceive themselves as victims of economic exploitation and social marginalisation. This dual fear is further aggravated due to the construction of the Gwadar Port and the China Pakistan Economic Corridor (CPEC). Not being given a meaningful role in the projects reinforces the existing grievance that the Baloch are not given control over their economic destiny, and the influx of foreign workers for construction feeds into the fear of becoming a minority.

This disaffection with the state is exacerbated due to the heavy militarisation in the region. The Baloch have been targets of forced ‘disappearances’, with corpses of ‘disappeared’ persons eventually turning up, riddled with bullets and torture marks. The brutal military repression has only heightened Baloch anger against the state. It has also engendered a realisation that in Balochistan that the Pakistan Army controls everything. The Baloch are, therefore, disenchanted with political channels for voicing their dissent and have often picked up arms to fight the army.

Meanwhile, Baloch aspirations range from the separatists’ desire for freedom from the Pakistani state, to Baloch politicians’ calls for greater provincial autonomy. Even the latter expressed concerns over the government’s exploitation and suppression of Balochistan. The Baloch movement has now transformed from a Sardar-led feudal revolt to a middle class led agitation, debunking the Pakistani central government’s narrative that the insurgency is crafted by a few Sardars who are misleading people in an attempt to protect their privileges. It has become a movement to protect all that it means to be Baloch—their culture, identity etc.

The Human Rights Commission of Pakistan has likened the situation in Balochistan to that of an active volcano that could erupt at any time with dire consequences. While the situation in Balochistan is worsening by the day, the issue has not received much international attention. There is a persistent lack of information about developments taking place in the province, and there is little reportage on it. While the Baloch have repeatedly appealed to the US and other Western powers to pressurise Pakistan to stop its brutal repression in the province, they have largely remained silent. The US’s policy in this regard in particular is dictated by their dependence on Pakistan in their fight against al Qaeda and the Taliban in Afghanistan. The gross human rights violations in Balochistan, thus, remain veiled due to the broader strategic interests of the countries.

The realisation of Baloch aspirations faces critical roadblocks. Pakistan’s experience in Bangladesh reinforced Islamabad’s belief that provincial autonomy leads to further dismemberment of the state. Thus, even the more moderate demand of regional autonomy is unlikely to be fulfilled. Furthermore, although Balochistan constitutes 44 per cent of Pakistan’s total geographical expanse, its population accounts for only 4 to 5 per cent of the country’s total population. This skewed land to people ratio has also been a factor determining the extent of the insurgency’s influence.

However, the costs of the conflict are not borne by the Baloch alone. At present, one is witnessing the fifth phase of insurgency in Balochistan. Since the time of Pakistan’s creation, almost every successive generation of the Baloch have risen in revolt, having lost faith in the political system. Each time, they have been put down militarily without an attempt made to address their issues and giving them an equal opportunity to become stakeholders in Pakistan. As a result, political grievances have festered and erupted whenever the Baloch have thought that they were in a position to assert their rights.

Baloch insurgents cannot defeat the Pakistan Army but they have demonstrated that they possess the ability and will to defy the writ of the state and increase the cost for the army to maintain its grip on the province. Pakistan’s large, well-trained military and sophisticated weapons suggest that it can outfight the Baloch insurgents and civilian populations. However, whether it can outlast them is a different matter.

The Pakistan Army views the insurgency as only a law and order problem. It does not seem to understand the political sentiments which are at the core of this issue. Its military tactics only intensify the deep roots of Baloch resentment and alienation. The decision to continue seeking a military solution to a political problem may make sense tactically for Pakistan but it can never be a long term solution. That being said, at present, it seems unlikely that the Pakistan Army will make any radical departures in its prevailing approach to Balochistan.

The World This Week: Impeachment in US, Brexit Vote in UK, Islamic Summit in Malaysia and Death Sentence in Pakistan
The tales of Jammu city