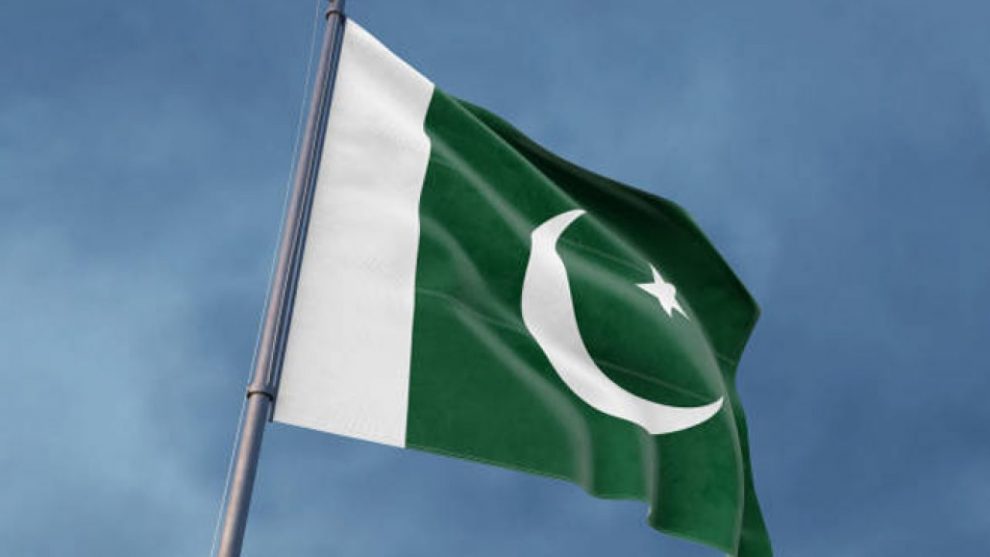 The Delimitation Commission has been tasked by the Indian government to redraw the boundaries of assembly and parliamentary constituencies in Jammu and Kashmir.

The three-member panel, headed by Justice (retd) Ranjana Desai, on Thursday signed the final order on redrawing the assembly constituencies of the Union Territory.

The Delimitation Commission on Jammu and Kashmir, formed in March 2020, on Thursday notified its final report giving six additional assembly seats to Jammu region and one to Kashmir Valley. Jammu division will now have 43 assembly seats and Kashmir 47 in the 90-member House.

On Thursday, Pakistan’s Foreign Office, which summoned the India’s Charge d’Affaires to the ministry, told the Indian diplomat that the Delimitation Commission was aimed at “disenfranchising and disempowering” the Muslim majority population of Jammu and Kashmir.

Pakistan categorically rejects the report of the so-called Delimitation Commission’ for Jammu and Kashmir, the Foreign Office said in a statement.

The Indian side was conveyed that the entire exercise was farcical and had already been rejected by the cross-section of political parties in Jammu and Kashmir because through this effort, India only wanted to lend legitimacy’ to its illegal actions of August 5, 2019, the statement said.

India’s decision to revoke the special status of Jammu and Kashmir in 2019 outraged Pakistan, which downgraded diplomatic ties and expelled the Indian High Commissioner in Islamabad.

India has categorically told the international community that the scrapping of Article 370 in 2019 by the country’s Parliament was its internal matter.

India has also repeatedly told Pakistan that Jammu and Kashmir was, is and shall forever remain an integral part of the country. It also advised Pakistan to accept the reality and stop all anti-India propaganda.

The Foreign Office statement said that it was emphasised to India’s Charge d’Affaires that the ulterior motive of the Indian government was evident from the fact that under the garb of so-called delimitation, the representation of Muslims in the re-designated constituencies were reduced to their disadvantage.

It was underscored to the Indian diplomat that the Jammu and Kashmir dispute was a long-standing item on the agenda of the UN Security Council.

Any illegal, unilateral and mischievous attempt by India to allow disproportionately higher electoral representation to the Hindu population to the detriment of the Muslims, is a mockery of all norms of democracy, morality and India’s obligations under the UN Security Council Resolutions and international law, it added.

It was also stressed that the Indian government must refrain from bringing about any illegal demographic changes in Jammu and Kashmir.