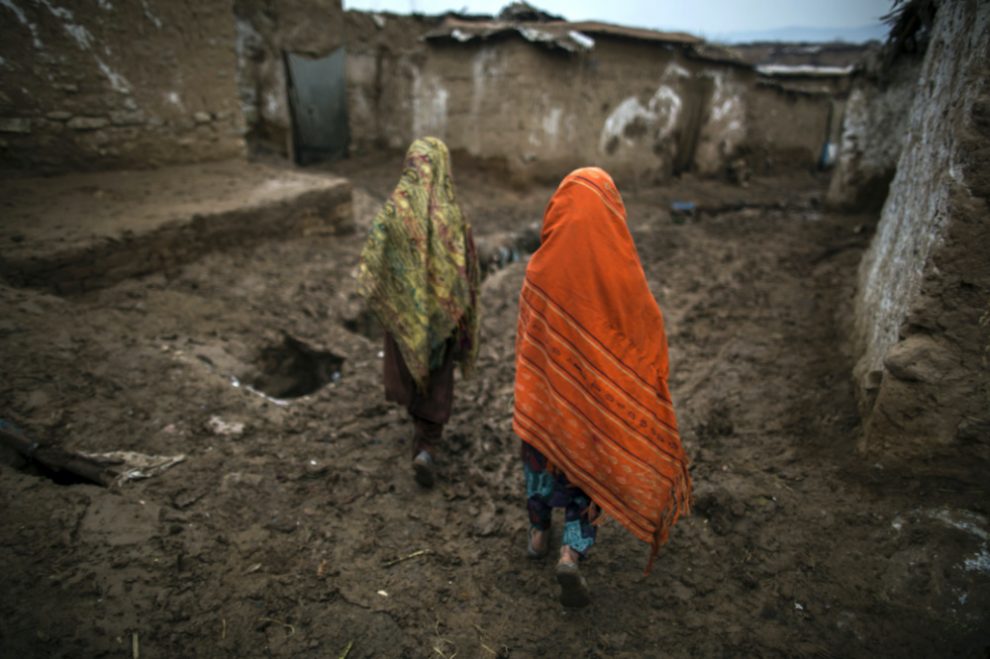 KARACHI: A Pakistani court ordered several arrests on Monday in the case of a Christian teenager who was allegedly forced to convert to Islam and marry a 44-year-old Muslim man, an incident that sparked street protests by church groups and rights activists.

The high court in Sindh province – where the legal marriage age is 18 – instructed police to arrest suspects including the cleric who conducted the wedding ceremony. Court-appointed doctors said the girl was about 14.

“This being the case… it was not possible for her to enter into a legally valid marriage,” the judges said in an order seen by the Thomson Reuters Foundation.

“We direct (police) … to carry out a full investigation into this matter,” they said, scheduling the next hearing for Nov. 23.

The 44-year-old man – a neighbour of the girl’s family who was arrested last week, several of his relatives and the cleric could be jailed for up to three years and fined if convicted.

Initially, the court in Karachi accepted statements from the girl that she was 18 and had willingly converted to Islam and wed, triggering demonstrations in the city by Christian groups and rights campaigners.

Her parents said she was 13 and that she was abducted and forced to convert and marry, prompting the court to order police to find her and move her to a women’s shelter in Karachi. It also set up a team to ascertain her age.

Campaigners say forced conversion and marriage of girls and women from minority religions, including Hindus and Christians, is a growing problem in Muslim-majority Pakistan, with those from poor families and low castes largely targeted.

Last year, the alleged abduction and forced conversion of two Hindu sisters made headlines in Pakistan when a video of their marriages was shared widely on social media.

The Dispatch is present across a number of social media platforms. Subscribe to our YouTube channel for exciting videos; join us on Facebook, Intagram and Twitter for quick updates and discussions. We are also available on the Telegram. Follow us on Pinterest for thousands of pictures and graphics. We care to respond to text messages on WhatsApp at 8082480136 [No calls accepted]. To contribute an article or pitch a story idea, write to us at [email protected]spatch.in |Click to know more about The Dispatch, our standards and policies