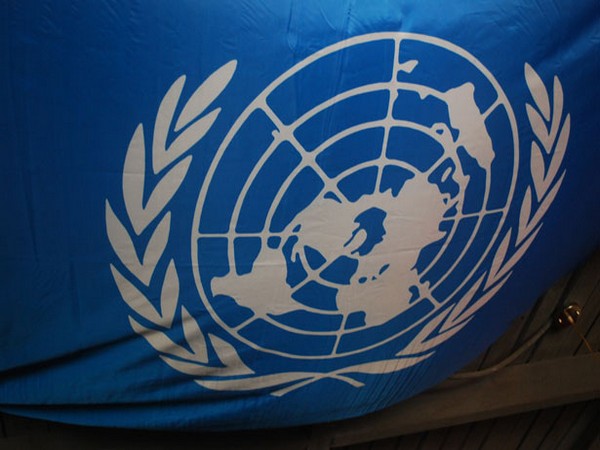 It was on 18 December, DG ISPR tweeted on Indian Army’s unprovoked firing in Chirikot Sector along the LOC and Indian troops deliberately targeting United Nations vehicle. ISPR further elaborates on the tweet that the UN observers were safely rescued and evacuated by the Pakistan Army. The series of tweets which followed continued to malign the Indian Army.

Now let us have a look at this incident from the Indian Army’s perspective.  Why would soldiers target a vehicle which is clearly seen in white colour with bold UN markings and a blue UN flag. It is there something amiss. Well the ground situation is that Pakistan wants to keep alive the UNMOGIP and highlight its nefarious agenda. So would it be Pakistan Army soldiers targeting the UN vehicle or terrorists told to do the job. It is anybody’s guess.  Whom does this whole incident benefit – Off course the Pakistan Army who has been trying to hide its evil designs by carrying out such cowardly activities.

The mandate of UNMOGIP:-

“To observe, to the extent possible, developments pertaining to the strict observance of ceasefire of December 1971 and report these to the Secretary General, and provide its good offices as appropriate, to assist both sides in keeping the peace.”

“The two countries are resolved to settle their differences by peaceful means through Bilateral negotiations or by any other peaceful means mutually agreed upon between them.  Pending the final settlement of any of the problems between the two countries, neither side shall unilaterally alter the situation and both shall prevent the organization, assistance or encouragement of any acts detrimental to the maintenance  of peaceful and harmonious relations – India has maintained that Kashmir Dispute is a bilateral issue and denies any third party intervention even that of United Nations”.

Pakistan continues to refer to the UNMOGIP as it feels that it is the ideal platform to internationalize the Kashmir issue.  All local referendums of Pak Army also suggest the same even during its talks on the hotline with respect to giving importance to UNMOGIP. Pak having been a signatory of the Shimla Agreement is only trying to revive a dead issue to satisfy its own gallery especially the oppressed Kashmiris in Pakistan occupied Jammu & Kashmir.

The current Political uprising within Pakistan, the need for the new US Administration to look at Pakistan and continue its military support and financial assistance and the fragile security situation in the Afghan Pak Border – Pakistan will only try to douse the situation by brow beating India. It’s an old strategy……….

It is for the world to decide whether the firing on UN Vehicles would have helped Pakistan or India and who could have orchestrated it – A BLINDER THOUGH !