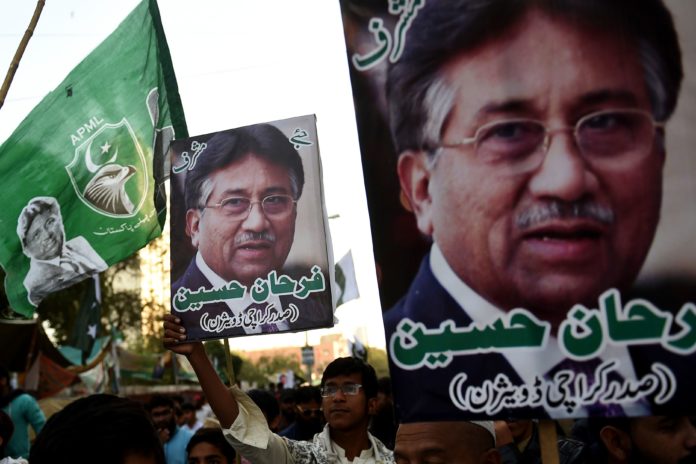 The Lahore High Court has constituted a full bench to hear a petition filed by Pakistan’s former military dictator Pervez Musharraf, challenging the formation of a special court that sentenced him to death earlier this month.
The newly constituted bench will initiate hearing of the petition on January 9, 2020, as per a report by Dawn.

76-year-old Musharraf was handed the death penalty by the special court in Islamabad last week after the three-member bench convicted him in a treason case following a six-year legal case.

The high treason trial of the former leader has been pending since December 2013 when he was booked in the case for imposing a state of emergency in the country on November 3, 2007, and suspending the Constitution till the mid of December 2007.