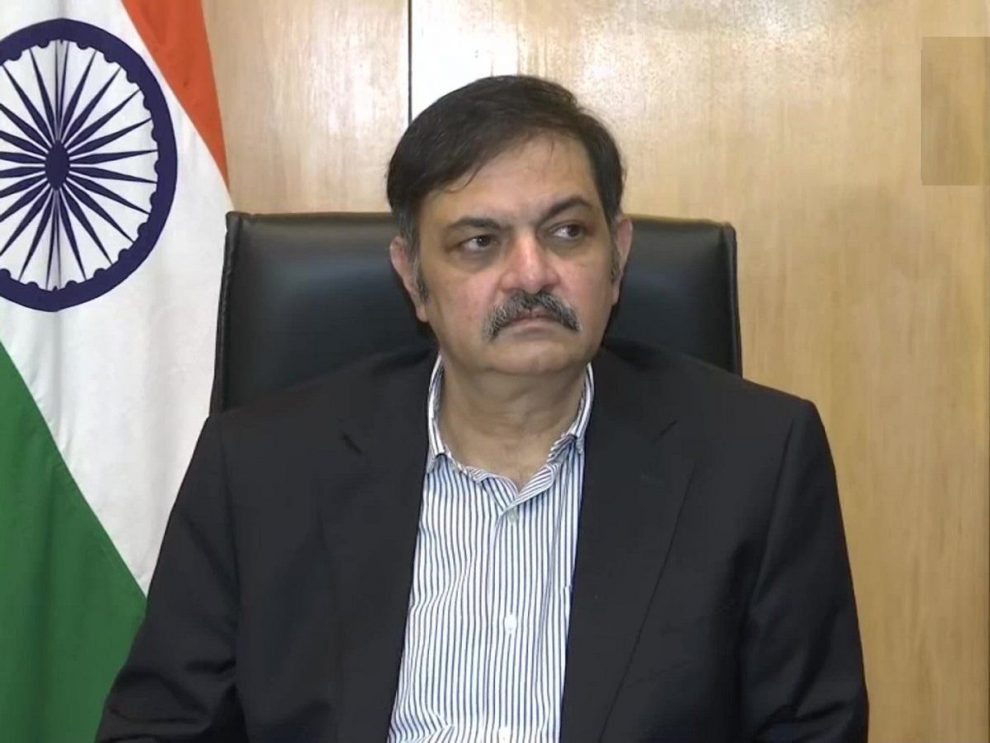 Maharashtra ATS chief Vineet Agarwal, on Wednesday said that one of the six terror suspects held on Tuesday, has D- company links. He was arrested in Kota when he was on his way to Delhi. Agarwal said that the terror suspect Jaan Mohammed Ali Mohammed Shaikh belongs from Dharavi, Mumbai.

“No explosives or weapons were recovered from Jaan Mohammed. He has an old record of about 20 years ago. He was on our radar, but the information, in this case, was shared with Delhi Police by central agencies. Delhi Police and Mumbai Police will exchange information on this. Our team is going to Delhi today,” Agarwal said.

On September 9, he had plans to travel to Delhi. Transferred funds on September 10, but his ticket was not getting confirmed. On September 13, he book a ticket on a waiting list on Golden Temple Express. When the train reached Kota, he was arrested.

He assured that Mumbai and the state of Maharashtra are safe as far as the said terror operation is concerned.

Meanwhile, Maharashtra HM Dilip Walse Patil said that a meeting was held with State’s Additional Chief Secretary (Home), Mumbai Police Commissioner, ATS chief, and all officers and the information regarding the operation was shared with the state government.

Former Maharashtra chief minister Devendra Fadnavis said that the capture of terrorists in the country and especially in Mumbai is a wake-up call. “It is very important to find such people because we do not want such an incident to happen now,” he said, news agency ANI reported.