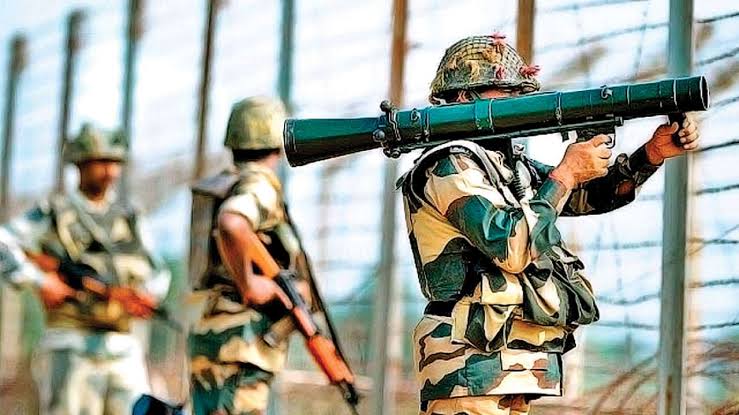 Jammu :Pakistani troops opened fire and shelled mortars at forward posts along the Line of Control in Jammu and Kashmir’s Poonch district on Tuesday, a defence spokesperson said.
There was no report of any damage on the Indian side, he said.
“At about 0930 hours today, Pakistan army initiated unprovoked ceasefire violation by firing with small arms and intense shelling with mortars along the LoC in Mankote sectors in Poonch district,” the spokesperson said.
He said the Indian Army retaliated befittingly.

Snowfall predicted in some parts of Kashmir valley over weekend
Night before DDC counting, several leaders detained in J&K
Comment