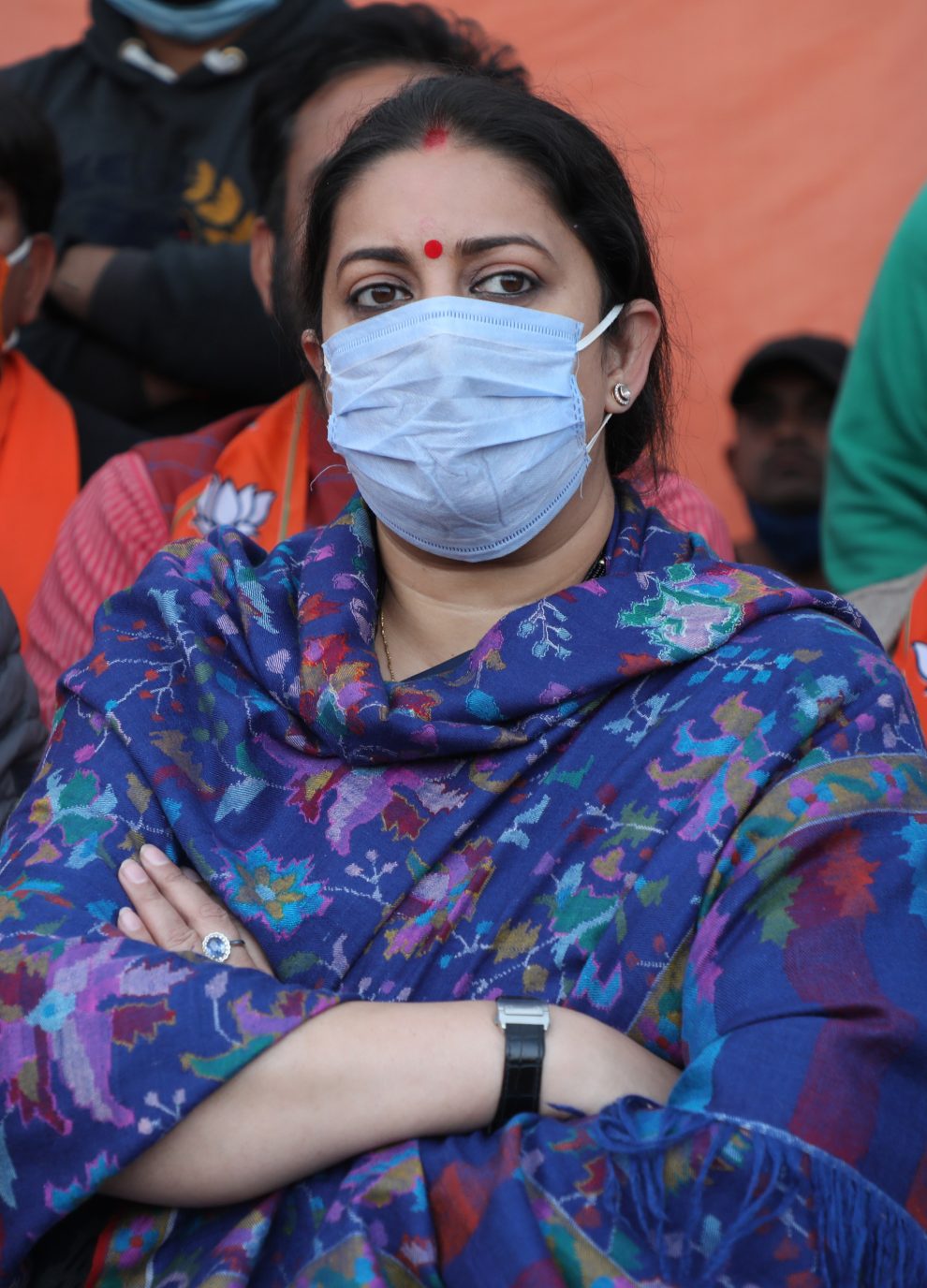 Jammu, Dec 04: Union Cabinet Minister and Bharatiya Janata Party’s (BJP) star campaigner, Smriti Irani Friday said that 3 lakh and 40000 kanals of land has been looted by influential and rich people of Jammu and Kashmir under the Roshni Scheme.

Addressing a DDC campaign rally in Jammu, Irani as per the news agency—Kashmir News Observer (KNO) said that political parties and leaders of Peoples Alliance for Gupkar Declaration (PAGD) encroached State land in Jammu and Kashmir under Roshni Scheme to construct their own party offices and bungalows.

“I want to ask you that did Gupkar leaders helped any poor family to construct a bungalow on state land under Roshni Scheme,” she further said, adding that these leaders even announced to take support of China against Indian government, which is height of their unfortunate approach.

“DDC polls are not ordinary ones but a sign of people’s love towards Indian constitution and zeal for better future of upcoming generations in Jammu and Kashmir,” she said—(KNO) 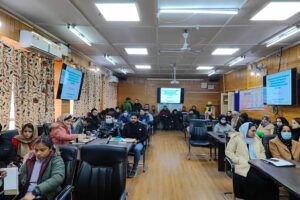 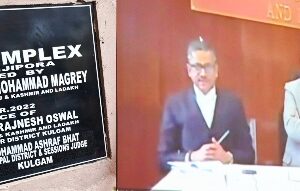 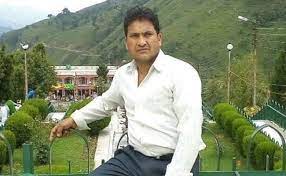