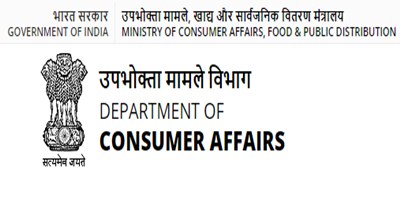 Ministry of Consumer Affairs, Food and Public Distribution in a statement said that so far over 297 Lakh Metric Tonnes of paddy  has been procured against the last year corresponding purchase of 252.69 Lakh Metric Tonnes.

It said, nearly 26.15 Lakh farmers have already been benefitted from the ongoing Kharif Marketing Season procurement Operations with MSP value of over Rs. 56,168  crore.

The Ministry said, based on the proposal from the States, approval was accorded for procurement of over 45 Lakh Metric Tonnes of Pulse and Oilseeds of Kharif Marketing Season 2020 for the States of Tamil Nadu, Karnataka, Maharashtra, Telangana, Gujarat, Haryana, Uttar Pradesh, Odisha, Rajasthan and Andhra Pradesh under Price Support Scheme.