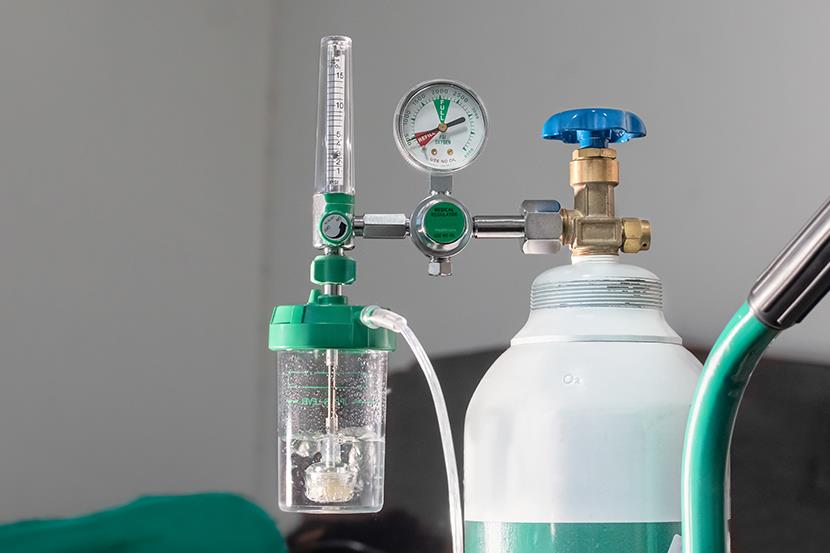 Although, a stupendous task, but the UT administration with the dint of its professional manpower and strategic planning achieved this success by developing clear guidelines for the public, conducting comprehensive testing, contact tracing and supporting people in quarantine to make compliance easier.

With intervention of Lieutenant Governor’s administration and a good support from Government of India, the JK dispensation had been able to enhance its oxygen production capacity from 14916 lpm in August, 2020 to 90300 lpm capacity at present. The UT had 24 oxygen plants in August, 2020 and 87 plants more plants had been added since then.

As Covid cases started surging, J&K like other states found itself struggling to contain the pandemic in all its forms. As the second wave struck, the demand for medical oxygen soared and tragic scenes unfolded with people struggling to access the life saving commodity. The sudden spurt in demand was compounded by the concentration of oxygen production in far eastern areas of the country. The number of cryogenic tankers needed to transport Liquid Medical Oxygen (LMO) was too few to cope with the sudden spike in demand from other places to J&K.

The government responded in several ways: additional tankers were brought from outside, supply of oxygen was geo-mapped and an online system was established to track the real time movement of the commodity. Besides, establishment of Pressure Swing Adsorption (PSA) plants expedited and the procurement and distribution of oxygen concentrators was also stepped up.

Speaking on India’s tryst with COVID-19 crisis, Prime Minister acknowledged it as the crisis of the century. Applauding the vigour and enthusiasm with which India faced the crisis, he said, “Through the efforts of all, from just one lab at the beginning of the pandemic we have now have 3000 testing labs in the country. The Government worked round the clock to boost production and supply of essentials such as N95 masks, PPE kits, ventilators. The movement to become Aatmanirbhar ensured self-sufficiency in all our capacities.” He also mentioned the critical role played by Made-in-India ventilators and the Largest Vaccine Drive undertaken worldwide to combat COVID-19.

In his words, the management of production and transportation of oxygen in the time of crisis on a war footing set an example in itself.

“All districts now have at least one PSA plant made available to them, and the Centre, along with the States, has commissioned 4,000 new oxygen plants. One lakh concentrators were also installed with a focus on geographically distant areas,” he said.

Lieutenant Governor, Manoj Sinha, expressed his gratitude to the Prime Minister, Narendra Modi saying that it was only because of his personal intervention that has made it possible for J&K to receive 16 Oxygen Plants from Europe in such a short span of time.

“Our goal is to augment the medical supply across the UT with a vision to tackle any future health emergencies. Medical infrastructure capacities shall be upgraded across the board”, the LG observed.

According to official figures, Jammu and Kashmir has been the leader in Covid vaccination with administration of both the doses to 100 per cent population of above 18 years. Similarly, the population of the age group of 15-18 years of age was covered 100 per cent with the first dose.

The Centre had announced a financial assistance scheme for children who have lost their parents to Coronavirus. These children get a monthly stipend once they turn 18 from a corpus of Rs 10 lakh in order to meet personal and higher education expenses under the “PM-CARES for Children” scheme. Once they turn 23 years old, the government will give them the entire Rs 10 lakh.

J&K government had also announced a special pension for life for senior citizens who have lost the only earning member of their family and a special scholarship for children who have lost their parents. According to an official, 418 pension cases and 414 scholarship cases were also sanctioned for the families and children who lost their parents in J&K.