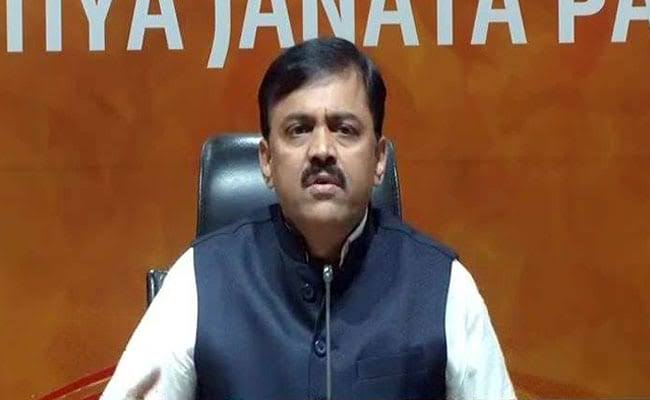 BJP leader GVL Narasimha Rao on Tuesday said that AIMIM chief Asaduddin Owaisi should stop spreading falsehoods about the Citizenship (Amendment) Bill as it has nothing to do with the existing citizens of the country.”Owaisi’s citizenship is not going to go as he is an Indian Muslim. He should stop spreading falsehoods about the bill in the country.
All Indian Muslims or any Indian citizen will not be affected by this bill. It is only for the refugees who have faced religious persecution in Pakistan, Bangladesh and Afghanistan and their relief,” Rao told ANI. “In Lok Sabha, Citizenship (Amendment) Bill has been passed by an overwhelming majority. And in the Rajya Sabha also, where NDA may be slightly short of numbers, the regional parties will also extend their support to the bill. Only Congress, TMC and

AIMIM are opposed to the bill because of vote bank politics,” he added.
The Citizenship (Amendment) Bill, 2019, was passed with a majority of 311 votes against 80 votes in Lok Sabha where 391 members were present and voting.The bill will be tabled in Rajya Sabha on Wednesday, according to sources.
It seeks to grant Indian citizenship to non-Muslim refugees who came from Pakistan, Bangladesh, and Afghanistan on or before December 31, 2014.