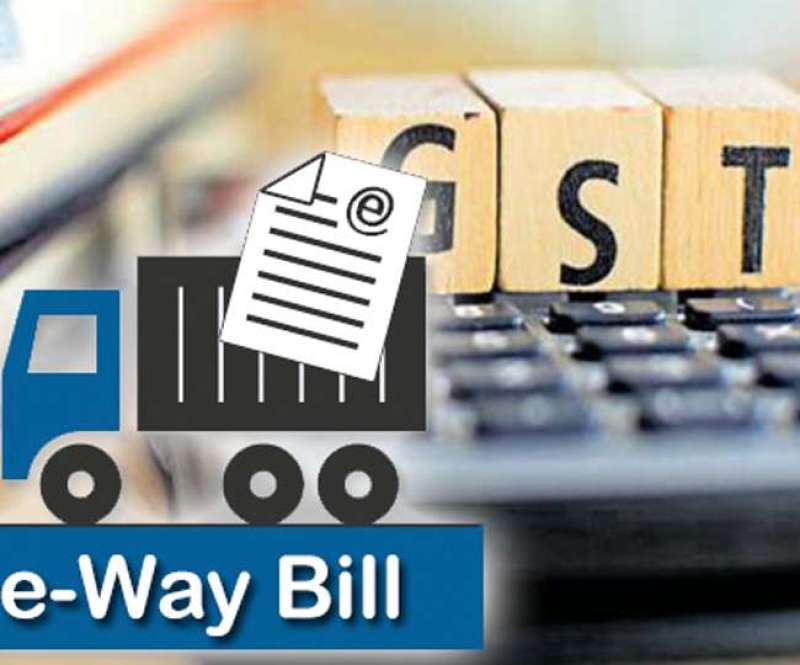 E-way bill system under Goods and Service Tax has achieved a new milestone in the last month. More than seven crores e-way bills have been generated in the previous month which is the highest number of bills generated in any month during the last three years’ journey of e-way billing system. A total of 180 crores of e-Way bills have been generated in the last three years. E-way bills need to be generated for the movement of goods from one place to another having value more than 50 thousand rupees.

In addition, GST e-invoice system has successfully completed a journey of six months. During this period nearly 40 crores e-invoices have been generated by more than 88 thousand suppliers. On 31st March, more than 37 lakh e-invoices were generated which is the highest for a day in the last six months.