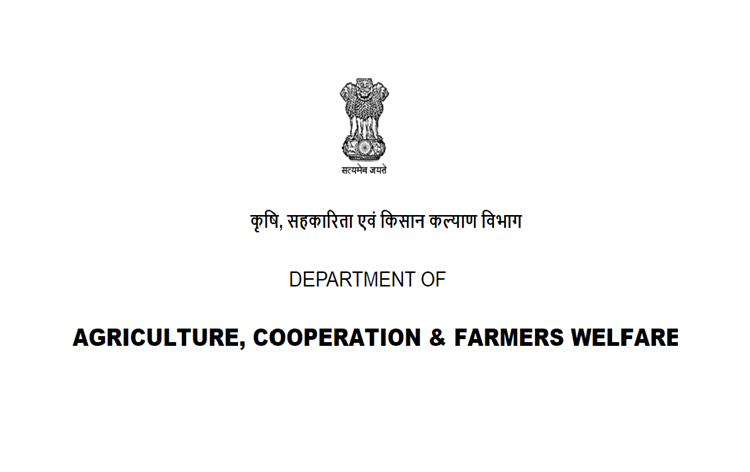 Government has said that over 545 lakh tonnes of Paddy have been procured during the ongoing Kharif Marketing Season. This is an increase of 26.48 per cent against the last year corresponding purchase of around 431 lakh tonnes.

Agriculture Ministry said, government continues to procure Kharif crops at its Minimum Support Price from farmers as per its existing MSP Schemes. The Ministry said, more than 73 lakh paddy farmers have been benefited from current Kharif Marketing Season Procurement Operations with MSP value of over one lakh three thousand crore rupees.