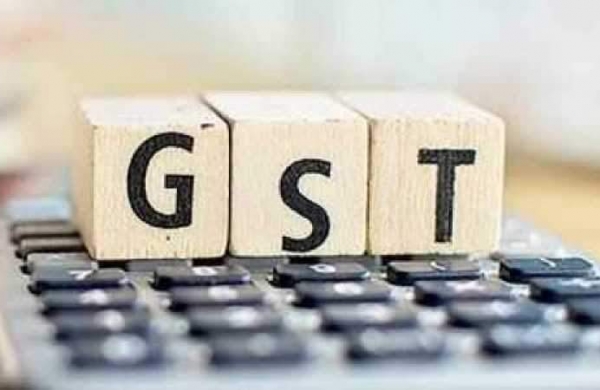 In a major boost to Goods and Service Tax mechanism, more than 495 lakh e-invoices have been generated on the NIC portal by 27 thousand 400 tax payers within the first month of introduction of e-invoice system. The system was launched on 1st October last month for businesses having aggregate turnover of more than 500 crore rupees in the financial year.

The newly introduced system will not only enhance the ease of doing business but also play pivotal role in reduction of compliance burden. In this system, the data captured by the Invoice Registration Portal will flow seamlessly to GSTR1 return of the tax payer in GST common portal. Starting with 8.4 lakh e-invoices on the first day, the usage has gradually picked up and by the end of the last month, it generated around 35 lakh e-invoices in a single day.

In a yet another milestone, 641 lakh e-way bills were also generated in the last month which is the highest figure in a month since the introduction of e-way billing system.