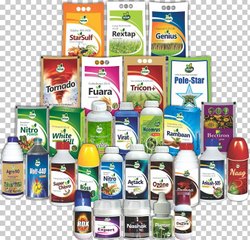 SRINAGAR: The Law Enforcement wing of the Agriculture department in separate raids this year have seized 15,000 Kgs of spurious pesticides in the summer capital of Srinagar alone, officials said.

They said that the quantity of seized stock of this batch is 4,977 Kgs.

Deputy Director Law enforcement Kashmir Mohammad Younis Choudhary told KNO that they are taking samples of every pesticide being sold in the market and if testing of samples shows it can prove harmful to our agriculture/horticulture sector, it is being seized and misbranded.

Younis Choudhary said that the sale of spurious pesticide is a concern. “It is a serious concern and every possible effort is taken to control it,” he said.