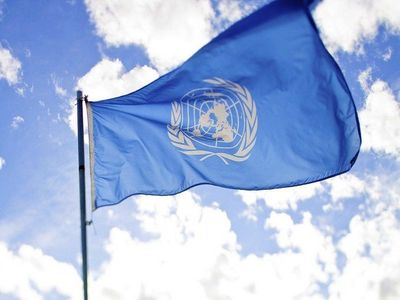 More than 100,000 civilians have been killed over the past decade in the ongoing conflict in Afghanistan, the United Nations said on Thursday, as it reiterated its call to all stakeholders to take genuine and concrete steps towards ending the 18-year-long war in the country.

In a statement, Tadamichi Yamamoto, head of the UN Assistance Mission in Afghanistan (UNAMA), lamented that the ongoing fighting continues to take an “appalling toll” on ordinary Afghans.The United Nations urges all stakeholders to seek ways to reduce levels of violence, especially the violence which harms civilians, on the way to a lasting political settlement and a permanent ceasefire,” said Yamamato, adding that “implementing a reduction of violence is also important in creating an environment which enables constructive intra-Afghan talks on peace to take place”.

Yamamato stressed that the women and youth must be included in the peace efforts as they are essential for an Afghan-owned peace process, in addition to being fundamental to all ongoing peace efforts.

“The hopes and aspirations of millions of ordinary Afghans – young and old, women and men, girls and boys – rest on the shoulders of those who are striving to bring the war to an end with a lasting political settlement,” he said.