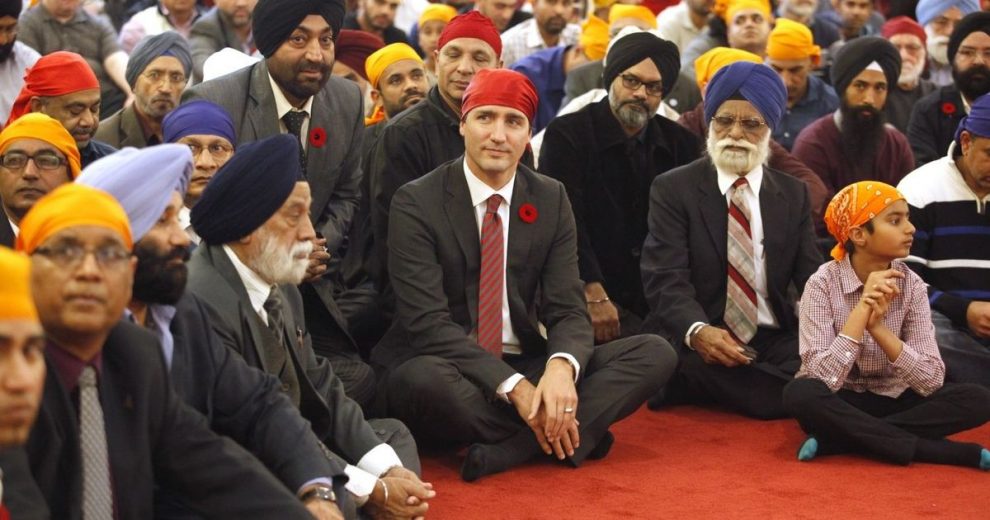 In recent weeks there has been a big debate on whether or not comments by outsiders on India’s internal matters are appropriate as a result of tweets from celebrities including Rihanna and climate change activist, Greta Thunberg in support of the farmers protests. Two interesting pieces of information have come out which raise some interesting questions.

First, data from Henley and Partners (a global firm engaged in residency and citizenship )indicates that the desire of affluent Indians to move overseas has risen in recent years, and the second that there is a significant polarization within the Diaspora like there is back home.

According to the first report, in 2020 the number of Indians who made an enquiry to either get residency or citizenship abroad was 60% more in 2020 as compared to 2019. It would be pertinent to point out, that the number of Indians migrating abroad has been steadily rising in recent years according to the ‘Global Migration Review’ published by New World Wealth. According to a United Nations Report, India had the largest diaspora estimated at 17.5 million across the world in 2018 (in terms of remittances India received a staggering 78.6 Billion USD) . According to information from Henley and Partners, while NRI’s resident in countries like Dubai are looking for citizenship by investment, Indians residing in India are looking at residency by investment options. While Australia, Canada are preferred destinations, there are new

The second, a survey – a collaboration between the Carnegie Endowment for International Peace, Johns Hopkins-SAIS, and the University of Pennsylvania – How Do Indian Americans View India? Results from the 2020 Indian American Attitudes Survey (IAAS) highlights some important points

IAAS, a survey of 1200 Indian Americans, was conducted between September 1, 2020 and September 2020. The survey clearly reveals the point that Indians in the US are polarized like in India. One interesting point, is that it is not just those who support the Republicans in the US who back the BJP, but that even Indians Americans who back Democrats in the US support the BJP back home. While white racism in the US is viewed as a threat, Hindu majoritarianism is not viewed as a threat.

Even if one were to look at views on India’s future there is a division. While 36% feel that India is on the right track, 39% are of the view that India is following the wrong course. It would be pertinent to point out, that there is a difference between the views of first generation immigrants and second generation, born in the US, who are less conservative and more liberal.

Both these raise some pertinent questions. First, if people are seeking to move abroad or have a foothold overseas, this includes many Indian celebrities who reacted strongly to comments by overseas celebrities on the farmers protests, and we live in an inter connected world, should we be insular and allow an ultra-nationalist discourse to prevail. Also, if they seek to move to liberal democracies should they be taking exception to anyone expressing their opinion.

Second, why is it that the intervention of certain sections of the diaspora is welcome, while those who have a different political ideology are inevitably targeted and labelled?While it is true that there are some fringe groups in Canada, US and UK who harm the interests of Punjab and the Sikh community. It is certainly not fair to cast aspersions on any sort of political participation of Sikh diaspora in Punjab’s politics. Many commentators in India were uncomfortable with the support provided by overseas Sikhs to the Aam Aadmi Party in 2017, virtually painting them all with a broad brush. Support provided by the Punjabi diaspora to the farmer’s protests too has been viewed with suspicion. The actions of a few should not provide the Indian media, strategic analysts and commentators to target overseas Sikhs.

Interestingly, the Canada-India relationship which is important from an economic and strategic perspective is often reduced to the statements of a miniscule section of the Sikh Diaspora, not just by sections of the media, but some over enthusiastic retired diplomats.

What is forgotten is that there are immigrants to Canada not just from Punjab, but different parts of India. India and Canada also have strategic and economic interests, including Indo-Pacific, commitment to a rules based International Order and climate change, as has been evident from the recent discussions on both sides. As a result of the erstwhile Trump Administration’s restrictions on H1B, Canada has also become a preferred destination for Indian students and professionals.

In conclusion, it is important for those migrating abroad, or seeking to, not to have double standards and accept that we live in an inter-connected world. It is also imperative, to address the issue of polarization within the Indian diaspora. 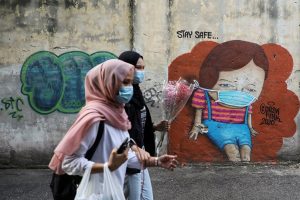 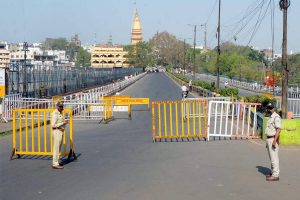 Another Lockdown: Plan Job Protocol Instead

Consulting Editor, Geopolitics with The Dispatch, Tridivesh Singh Maini is a New Delhi-based Policy Analyst. He is associated with The Jindal School of International Affairs, OP Jindal Global University, Sonepat, Haryana. He is a former SAV Visiting Fellow (Winter 2016) with the Stimson Centre, Washington DC. Mr Maini was also an Asia Society India-Pakistan Regional Young Leaders Initiative (IPRYLI) Fellow (2013-14), and a Public Policy Scholar with The Hindu Centre for Politics and Public Policy, Chennai (November 2013-March 2014). His research interests include; the role of Punjab in India-Pakistan ties, the Belt and Road Initiative (BRI) and the changing nature of Indian federalism.