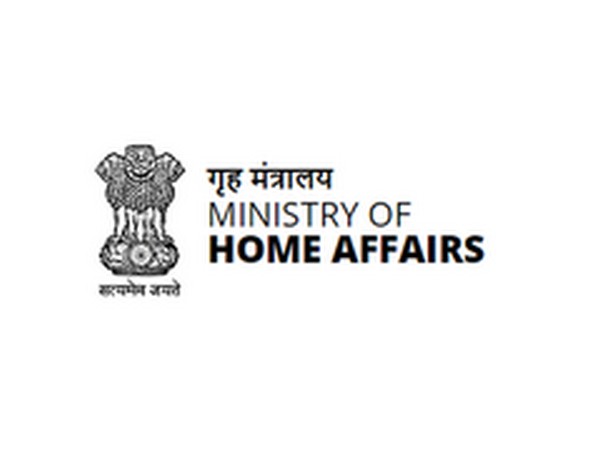 Srinagar, Mar 09: The Government of India Tuesday said that a total of 876 cases have been registered and 505 persons were arrested under the Unlawful Activities Prevention Act (UAPA) in Jammu and Kashmir between 2015 to 2019.

Ministry of State for Home Affairs (MHA) G K Reddy stated this in a written reply in Lok Sahbab, as per news agency, in reply to a query that whether the Government has any statistics regarding the number of cases registered and several persons arrested under the Unlawful Activities Prevention Act (UAPA) in the county. if so, the details of such cases reported in the country during the last five years, year-wise and State-wise. Also another question was posed whether the Government has any plan to set up fast-track courts to handle cases registered under UAPA in each State and Union Territory; and if so, the details thereof and the steps taken by the Government in this regard?

In response, the Ministry of Home Affairs (MHA) stated that a total of 876 cases have been registered and 505 persons were arrested under the Unlawful Activities Prevention Act (UAPA) in Jammu and Kashmir between 2015 to 2019.

MHA said that the National Crime Records Bureau (NCRB) compiles the data on crime as reported to it by States and Union Territories and publishes the same in its annual publication ‘Crime in India’.

Cases under UAPA are investigated by state police and the National Investigation Agency (NIA), MHA said.

The Ministry informed that as far as NIA is concerned, so far 48 special courts have been constituted across the country for the speedy trial of militancy-related cases. 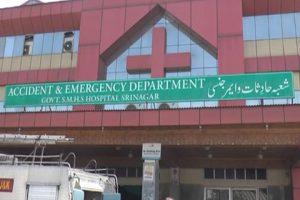 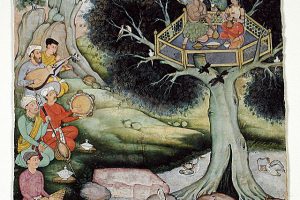 “The Kathasaritsagara of Somadeva”: Meena Arora Nayak’s brilliant new retelling brings the tales and legends from this ancient text to present-day readers