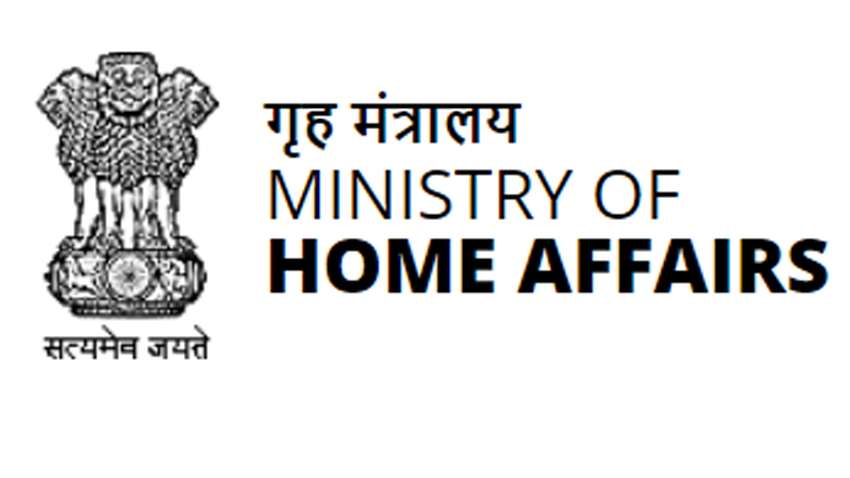 Says No One Is Under House Arrest In Erstwhile State

Srinagar, Feb 3: A total of 183 persons are still detained under Public Safety Act while no one is under house arrest in Jammu and Kashmir, Parliament was informed on Wednesday.

Giving details, Minister of State for Home G Kishan Reddy said that since August 1, 2019, 613 persons “including separatists, over ground workers, stone pelters etc.” were detained at various points of time. “Out of these, based on regular review and ground situation, 430 persons have been released till date,” he said while responding to the questions by Congress leader from Assam Ripun Bora and Shiv Sena’s Priyanka Chaturvedi in the House of Elders.

He said that detentions were part of various measures taken in the “interest of security and public order” in view of the constitutional changes effected by the Parliament with regards to the erstwhile State of Jammu and Kashmir in August 2019.

In March last year, the government had informed Lok Sabha that a total of 451 people were under detention in J&K, including 396 under Public Safety Act.

The authorities took 7,357 persons in preventive custody since August 2019 when the special status of the erstwhile state was abrogated and it was divided into two Union Territories—J& and Ladakh, the minister had said on 11 March 2020.
The minister had said the detentions were made under section 107 of the CrPC, as also under the J&K Public Safety Act, 1978. 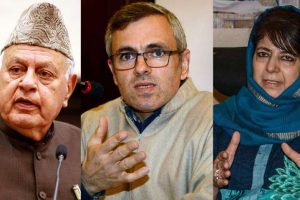