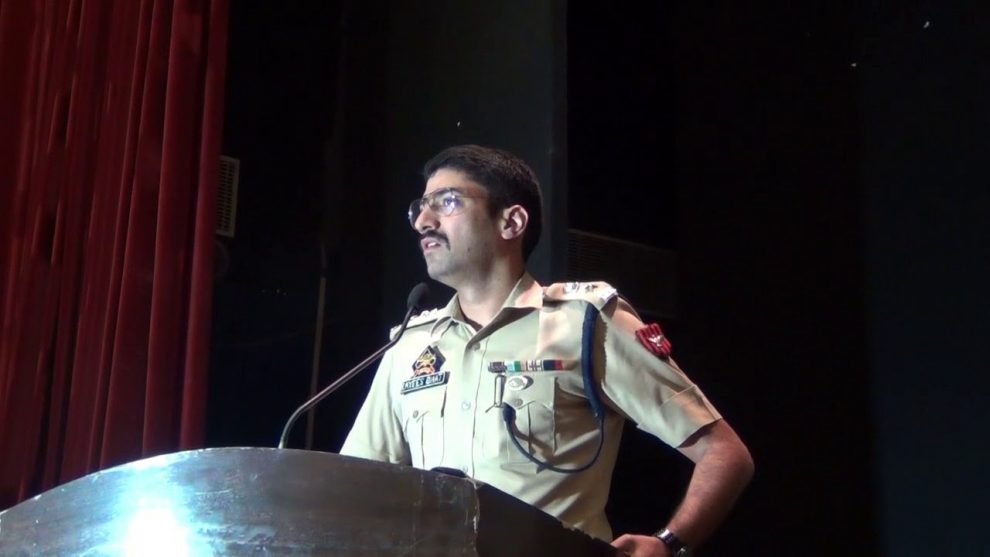 SRINAGAR: With the latest reshuffle ordered by the Jammu & Kashmir government in police, the number of local officers helming police districts in Kashmir Valley has reached nine.

In the reshuffle ordered by the J&K Home department on Wednesday, two local officers—Sheema Nabi Qasba and Shabir Nawab—have been appointed as district police chiefs in Kashmir.

Of these nine, three are IPS officers and six are JKPS officers. A senior official told that local officers have been assigned key responsibilities in the police.

“Their representations at key positions in today better and even more than what it used to be during the period when elected governments were in J&K,” he said, adding that officers like Balwal and Jeelani have done a commendable job on different fronts in the past few months—(KNO)