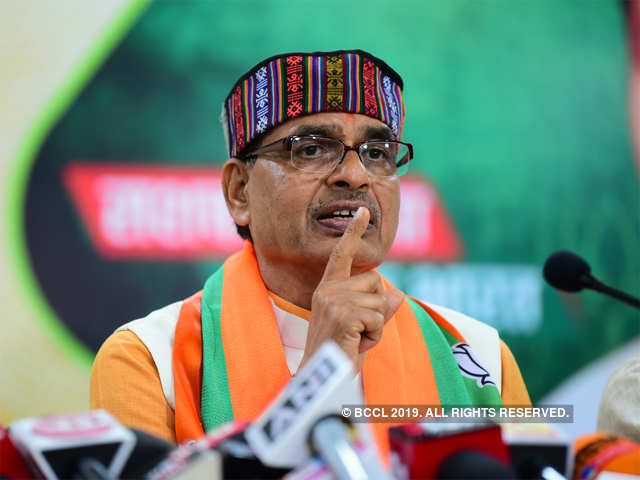 National Vice President of BJP Shivraj Singh Chauhan has said that confusion is being created by the opposition parties on Citizen Amendment Act for vote bank politics. Addressing a press conference in Jaipur today, Mr Chauhan questioned the Congress why it is not opposing violence in the name of protests. He said Congress leaders have never known the discomfort of the displaced people coming from neighbouring countries taking refuge in India.

He said that NRC and Citizenship Amendment Act should not be combined. Mr Chouhan said that BJP does not believe in discrimination with anyone. He said that the law is about giving the citizenship, but not to take away citizenship of any person. Mr. Chauhan also questioned Congress President Sonia Gandhi as to why she did not participate in the debate in Parliament on this issue. He said she should have raised her points and objections in the parliament during debate. He said that the opposition is trying to spread unrest on the basis of confusion.

Mr. Chauhan said that a public awareness programme will be launched by BJP to remove all the confusion about this law. He said that rallies will be held at district level, contacts will be made from house to house and intellectual conferences will be organized. Mr. Chauhan said that Chief Ministers of some states who have refused to implement the law passed by the parliament cannot do that as they are bearing constitutional posts.