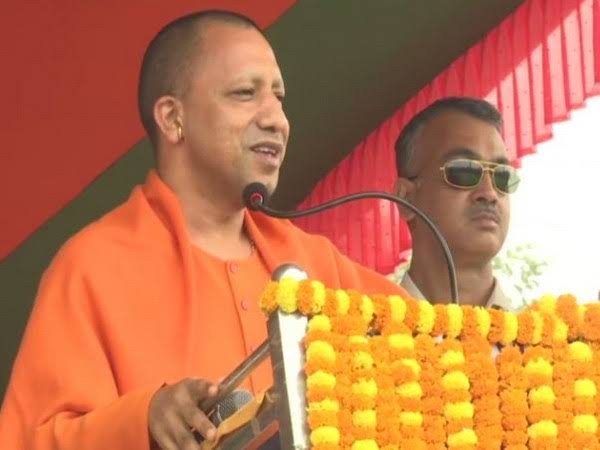 Uttar Pradesh Chief Minister Yogi Adityanath on Tuesday said the opposition does not have any issue and accused the Congress of speaking the language of the nation’s enemies.
“Today, the opposition is lacking any issue. The Congress is speaking the language of the nation’s enemies. Their language is going to breach the security of the country,” Adityanath said at a rally in Deoghar. “Congress, RJD and Jharkhand Mukti Morcha (JMM) have looted the resources of the country. The BJP government at the Centre has worked with the resolution of ‘Sabka Saath, Sabka Vikas Aur Sabka Vishwas’,” he said.
Speaking on Ayodhya verdict, the Chief Minister said that 500-year-old pending issue was resolved with the efforts of Prime Minister Narendra Modi.
“Prime Minister Modi and Union Home Minister Amit Shah have fulfilled the dreams of Dr Bhimrao Ambedkar by abrogating Article 370. Previously, no government had dared to abrogate Article 370 from Jammu and Kashmir,” he said at rally in Jamtara.