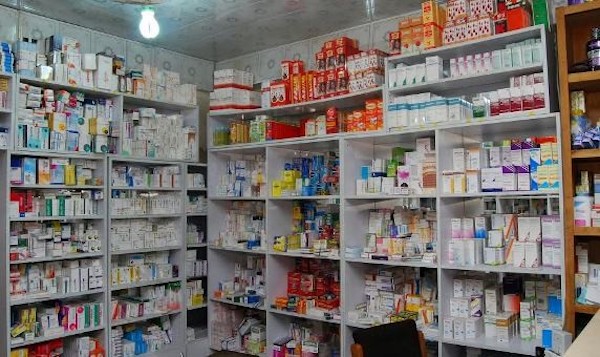 The said outlets were disallowed u/s 22 (d) of Drugs & Cosmetics Act, 1940  by the sleuths of the Drugs & Food Control  Organization  during supervisory checks of   Retail  Sale Outlets  in  twin Districts of Chenab Valley – Doda & Kishtwar; Outskirts of Jammu District viz Bishnah, Phallian Mandal, Chatha   and in  Kathua and Samba districts.

The reasons for suspension ranged from Non maintenance of Sales records, Impersonation, Unhygienic/Unsanitary Conditions, Improper storage conditions etc. The Licenses were warned of severe action in case the deficiencies are not removed within stipulated period of time.

The drive was targeted to ensure that the pharmacies operate strictly in consonance with the mandate of law and in the best interest of patient care.

Meanwhile, Statutory Drug samples of more than Hundred   formulations were lifted randomly viz Antibiotics, PPI, Steroid, NSAIDs etc for determination of strength and purity. These samples were referred to Drug Testing Laboratories located within J&K. The results of analysis are expected within one month as per the legal provisions.

“The Department is going to carry out more similar exercises in future also to ensure that no firm indulges in any unfair/unethical trade practices,” said Lotika Khajuira, State Drug Controller.