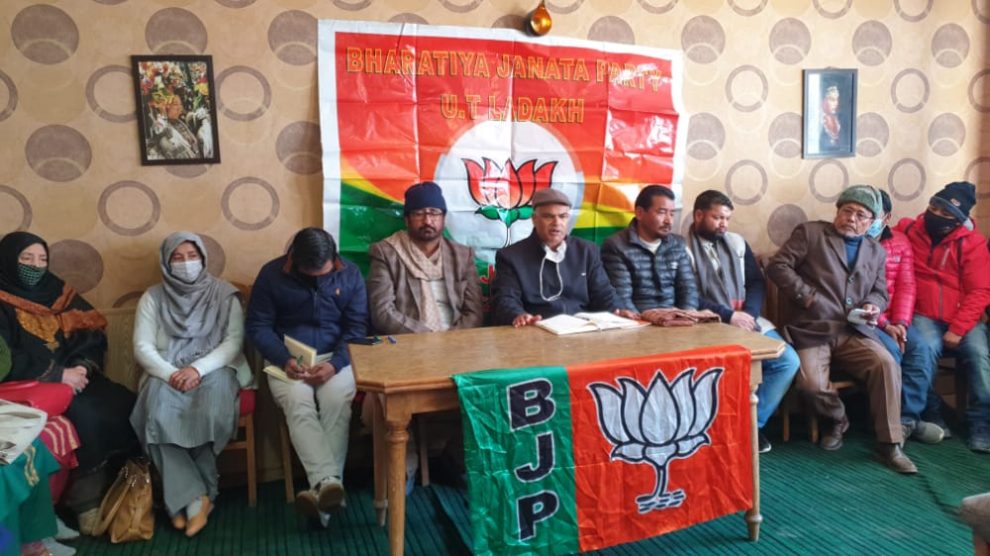 Talking to a selected media house, Ashok Koul, as per news agency said that the 5-day visit was only aimed to give organisational structure to the party in Ladakh UT while several meetings were held with representatives and party workers.

“After reaching Ladakh on 28 February last month I met the workers in Nubra Valley on 2nd march and left for Kargil to hold deliberations with all the party representatives and other workers and today, I’ll be meeting the party men in Leh,” he said.

Kaul said that Ladakh has now become a separate state after being carved out of J&K as UT and a lot of things need to be done in terms of the organizational structure of the party.

“We have now 20 Hill Development Council Councillors. The efforts are underway to come up with the organisational structure at Block and District levels in Ladakh UT,” he said. “While 90 per cent of work is done and the working committees will undergo the party training by end of this month.”

About unemployment and other youth-related issues, Kaul said that “During the meeting with Yuva Morcha, the representatives have raised all these issues and all their concerns will be discussed with the party high command and government will be asked to work on them.”

He said that under the leadership of PM Modi, new schemes have been introduced including the upliftment of the poor, farmers, and women.

“We urge the party workers to work on the same and develop this Leh as a model,” Koul said.

Koul said it was the BJP who after attaining the majority gave Ladakh a UT status.

“Only BJP can give constitutional safeguard to Ladakh UT. Uplift both the districts and take it further towards the development. No one else has been able to do what BJP is capable of,” he said. 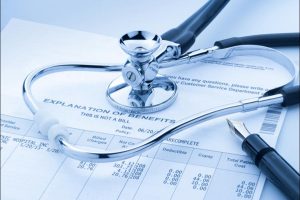 Kayakalp awards announced for 2020-21 under NHM 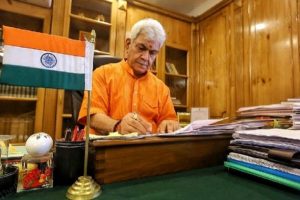