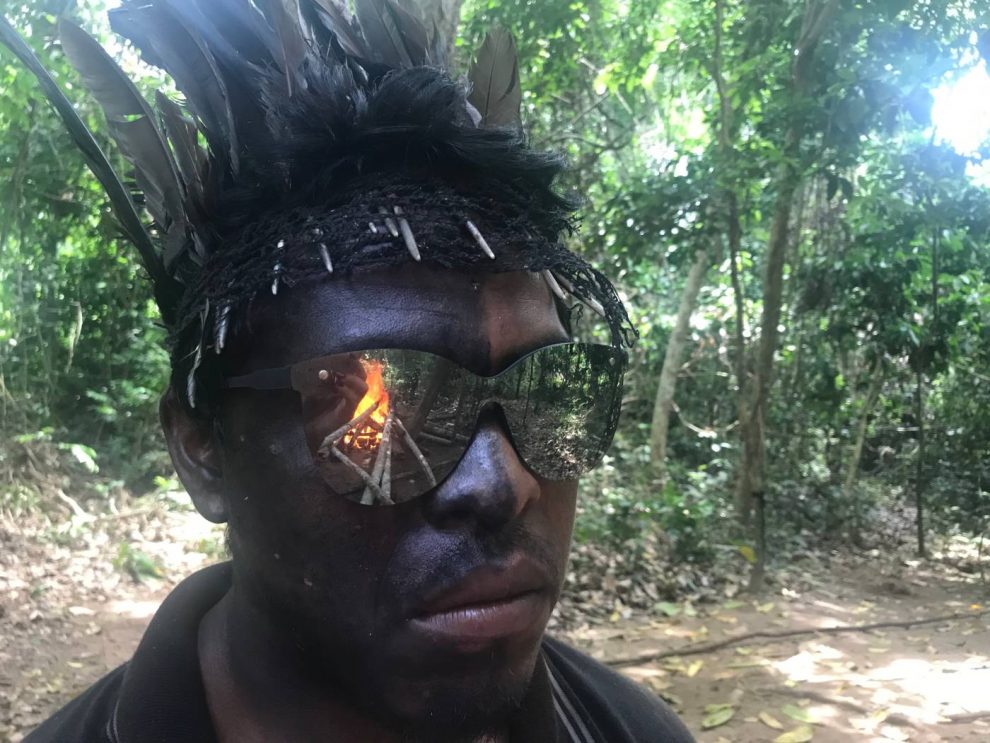 Paulo Paulino Guajajara, or Lobo – ‘wolf’ in Portuguese – was hunting on Nov. 1, 2019, inside the Arariboia reservation in Maranhao state when he was attacked and shot in the head. His cousin, Laercio Guajajara, was wounded but escaped.

Lobo, aged about 27, and Laercio were part of a group of 120 Guajajara Indian volunteers, brigades known as “Guardians of the Forest”, who patrol protected areas of the world’s largest rainforest, burning the camps and timber of illegal loggers.

“The government said it would protect our land but nothing has changed. The logging continues,” Laercio told the Thomson Reuters Foundation by phone, requesting his location not be disclosed for security reasons.

“One year after Lobo died, still no one has been put in prison.”

Deforestation in the Amazon hit an 11-year high in 2019 with environmental advocates and scientists blaming the policies of right-wing President Jair Bolsonaro for rolling back environmental protections and calling for forest development.

In the first eight months of 2020, deforestation dropped 5% from the same period last year, but environmentalists, scientists and international investors remain concerned that the destruction remains out of control.

Scientists say the rainforest is a vital defense against climate warming because it absorbs greenhouse gases.

Laercio said the government created a taskforce to protect the Guajajara group of Guardians following Lobo’s death, but the coronavirus pandemic had prevented them confronting loggers.

“The government are saying they can’t come into our territory because of the pandemic so the loggers just come instead,” said Laercio, whom the Thomson Reuters Foundation met along with Lobo while filming a documentary last year.

“That is also very dangerous for the Awa,” he added.

The Arariboia territory, where the Guajajara live, is also home to the Awa Guaja, hunter-gatherers whom indigenous rights group Survival International has described as the most threatened tribe in the world.

Human rights groups and health bodies like the World Health Organization have warned that indigenous communities are especially vulnerable to the coronavirus, for reasons ranging from lack of healthcare access to land invasions by loggers.

Brazil has suffered the second highest number of COVID-19 deaths globally, at about 160,000, with reports of 5.5 million cases, according to the Johns Hopkins University’s tracker.

Laercio said several of his relatives have died of the virus and many in the community now cover themselves with tree bark for protection.

At the start of the outbreak in Brazil, FUNAI, the government’s indigenous affairs agency, suspended all authorization for outsiders to enter indigenous areas.

A spokesman for the agency was not available to comment.

Laercio said the Guardians changed the way they work after Lobo’s death and started reporting instances of logging to the government, rather than confronting loggers themselves.

But he vowed to continue the fight against illegal logging.

“We want all the legal invaders to be evicted, to be able to live in peace without destruction,” said Laercio. “That’s my dream, I want our forest to be free.”