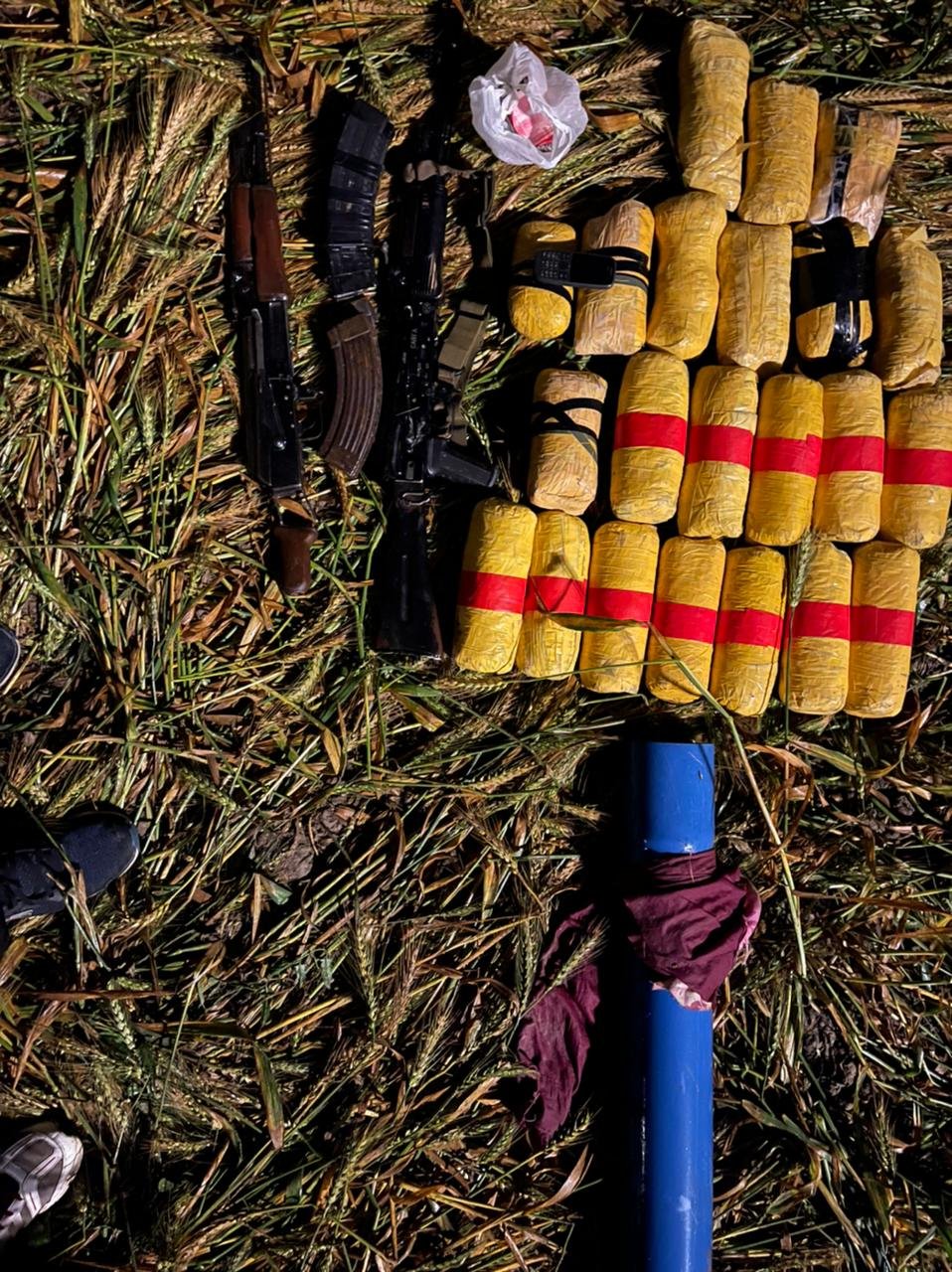 AMRITSAR, April 7: In a joint operation in the wee hours of Wednesday, Border Security Force (BSF) and Punjab Police neutralised one Pakistani smuggler and seized 22 packets of heroin, 2 AKM rifles, and 4 firearm magazines in Punjab’s Amritsar.

“The operation took place in BOP Kakkar Forward area. It falls in Lopoke police station jurisdiction. One Pakistani smuggler was neutralised in the operation. Two persons, including an Indian national, have been named in the FIR,” the police said.

Punjab has been dealing with drug issue due to its supply from the Pakistani side through International Border.