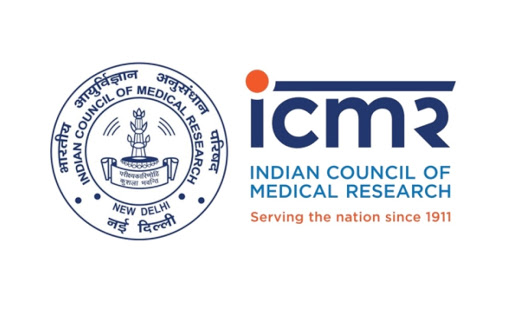 Indian Council for Medical Research (ICMR) DG Balram Bhargava, on Tuesday warned that one out of three people are still vulnerable to Covid infection and said that there was a need to maintain COVID-19-appropriate behaviour.

No room for complacency: Bhargava

During the fourth round of serosurvey, the ICMR studied 7,252 healthcare workers of which 10 per cent had not taken the vaccine. The overall seroprevalence in them was recorded at 85.2 per cent. “In conclusion, 2/3rd of general population i.e above the age of 6 yrs had SARS-CoV-2 infection,” Bhargava said.

Stressing that the findings of the fourth serosurvey clearly show that there is a ray of hope, Bhargava said that there is no room for complacency in dealing with the COVID-19 pandemic. He urged that the population must maintain COVID appropriate behaviour and community engagement. He also underlined that a national level serosurvey is not a substitute for state/ district level serosurveys.

“There was no difference in seroprevalence in male and female and rural and urban areas. In unvaccinated, the seroprevalence was 62.3 per cent and with one dose of vaccine, it was 81 per cent. In those who receive both doses, it was 89.8 per cent,” Bhargava further said.