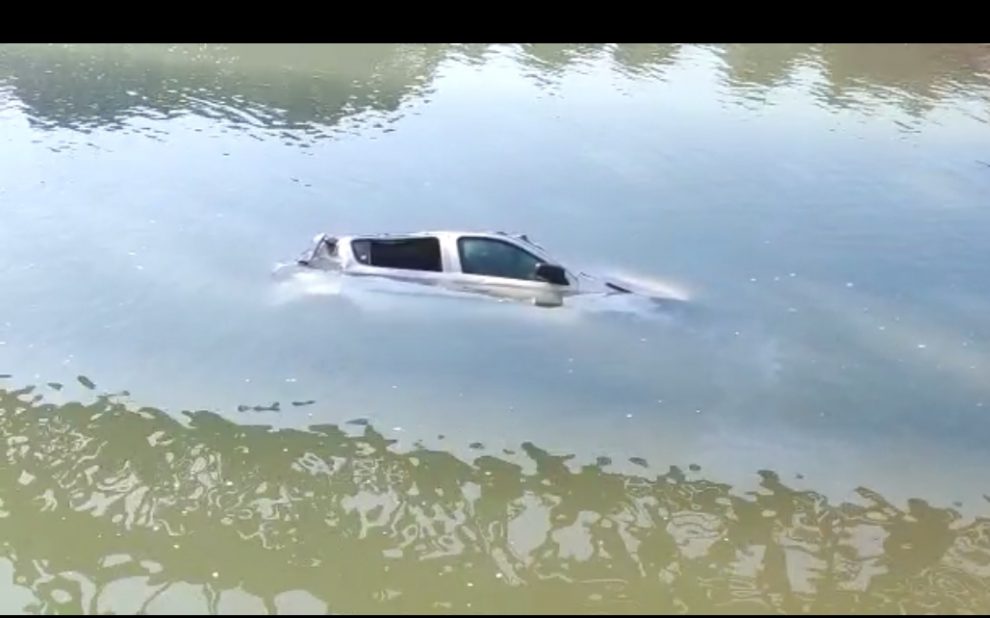 JAMMU: A man was killed while two other persons were injured when a vehicle they were travelling in met with an accident and fell off from a bridge into a river in Rajouri district on Saturday.

A police officer said that last night at about 1:30 hours, one alto Car (JK12B-4283) driven by Mohammad Amin son of Abdul Slam of Lohran Mandi Poonch met with an accident at Tain bridge Nowshera and plunged in the river beneath. One, Mohammad Arshad son of Sanaullah of Rajpura Poonch died on the spot while Mohammad Azar son of Mohammad Arshad and the driver sustained injuries and were shifted to Sub District Hospital Nowshera by the locals.

Arshad’s body was shifted to SDH Nowshera and lies in the mortuary there. It would be handed over to the heirs for last rites, it said. (GNS)