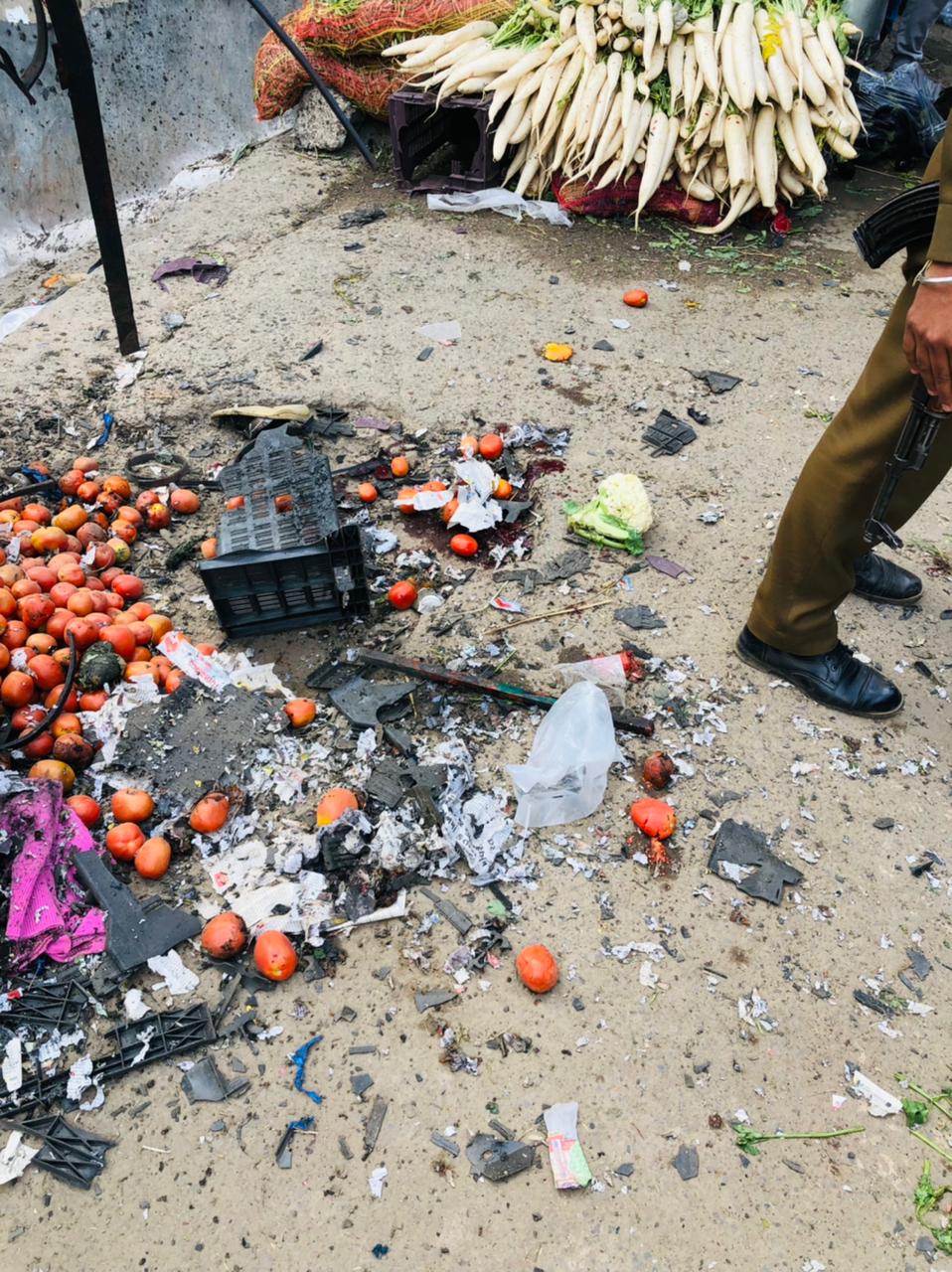 UDHAMPUR: One person died while 14 others were injured, a few of them critical, in a mysterious explosion that took place at Salathia chowk in Udhampur town of Jammu on Wednesday.

Officials told that a powerful explosion took place at Slathia Chowk in Udhampur town this afternoon in which several people received injuries, one of whom succumbed on the spot, while a few are critical.

“All the injured have been shifted to Udhampur hospital where they are being treated upon and condition of a few is reportedly serious,” they said, adding that the nature of the explosion is being ascertained.

Chief Medical Officer (CMO) Udhampur Dr K C Dogra said that one person had died and 14 others were injured who all are stable.

Meanwhile, Jammu and Kashmir police Wednesday said that they are investigating the nature of the blast at Salathia chowk, Udhampur in which one person died and 14 others were wounded.

Talking to reporters at the site of the incident, SSP Udhampur Vinod Kumar said he too heard the sound as he was in the town. “We are probing all angles and investigating what kind of explosion it was,” he said. He said all injured were shifted to the district hospital of which one person has reportedly succumbed— (KNO)