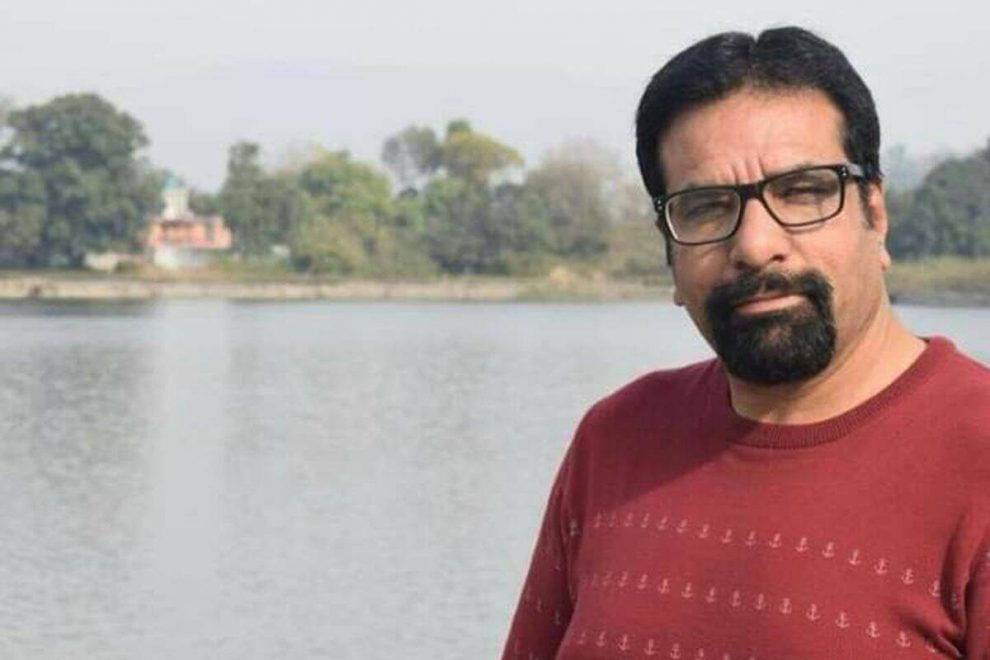 PULWAMA: One among the three JeM militants killed in the Tral encounter has been identified as Wakil Shah, who was involved in the killing of BJP leader Rakesh Pandita, Inspector General of Police (IGP) Kashmir Vijay Kumar said Saturday.

He said that the identity of the other two is being ascertained.

Three militants have been killed in an encounter between government forces and militants in forest area of Nagbaeran Tral in South Kashmir’s Pulwama district on Saturday.

A senior police officer told that three militants have been killed, whose identification is being ascertained while as the search operation is on in the area.

He said that slain belongs to Jaish-e-Mohammad outfit. “One of the slain has been identified as Wakil Shah of JeM, who was involved in the killing of BJP leader Rakesh Pandita,” the IGP told.

Earlier, an official said that a joint team of Police, Army and CRPF launched a Cordon and Search Operation (CASO) on specific information about the presence of militants in the area. “In the ensuing gunfight, three JeM militants were killed,” the official said—(KNO)