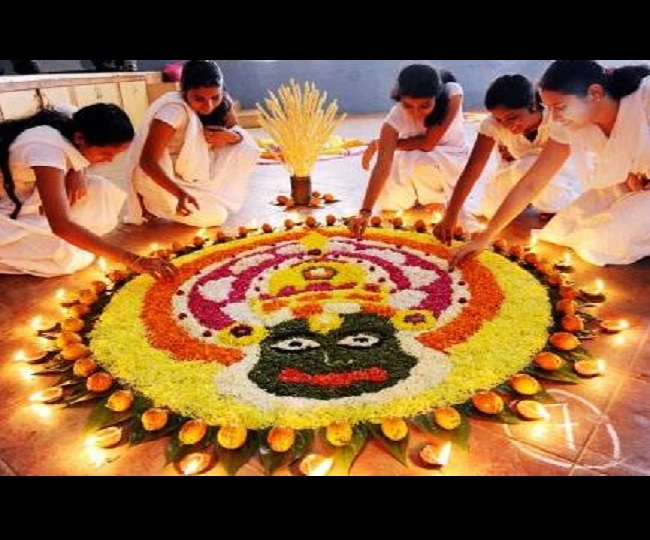 Kerala will on Thursday ring in the most celebrated festival for Malayalees – Onam – with Covid-induced restrictions for the second year on the trot as the state consistently witnesses the highest surge in coronavirus cases across the country.

After coming under a lot of fire for relaxing restrictions during festivals at a time when the Covid-19 outbreak is raging through the state, the Pinarayi Vijayan government earlier this week ruled that no public observation of the festival will be permitted in the state.

“No public observation of festivals or mass gatherings will be permitted in the state during Onam, Muharram, Janmashtami, Ganesh Chathurthi and Durga Puja as they have the potential to become super spreaders events,” the Kerala government said on Tuesday.

The stringent step was taken by the state disaster management department after the central government alerted the entire country of the possibility of mass gatherings during such festivals that could turn into super spreaders of Covid-19 infections.

In fact, from today, special intensified stringent lockdown restrictions will be enforced across panchayats in Kerala where the infection spread is critical.

“Micro-containment and testing shall be intensified in areas where new cases are on the rise,” the order read.

However, the state administration brought smiles in these tough times for government employees by announcing a bonus of Rs 4,000 for Onam.

State Finance Minister KN Balagopal said that the government employees who are not eligible for the bonus would be given a special festival allowance of Rs 2,750.

Besides that, the employees can also avail themselves an Onam advance of Rs 15,000 which must be repaid in five installments.

The state on Wednesday once again recorded the highest number of daily cases in India, with 23,500 new infections on Wednesday alone. However, the daily test positivity rate fell from 15.91 per cent to 14.49 per cent yesterday.

As many as 116 more people died in the state yesterday due to the deadly infection, taking the overall death toll to 18,120. There are currently 1,75,957 active cases in Kerala.