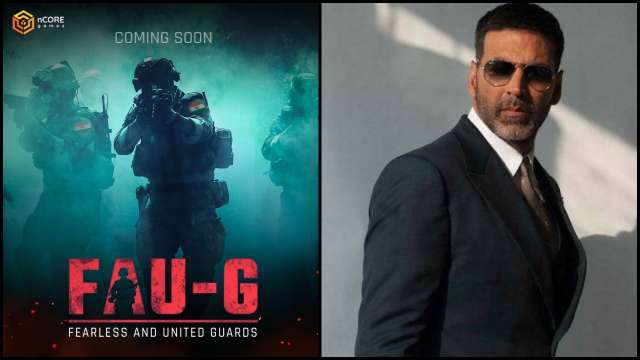 On the occasion of Republic Day, Akshay Kumar launched the mobile action game ‘Fearless and United Guards (FAU-G).
Kumar took to Twitter and shared a short trailer of the game to announce its launch.
“Face the enemy. Fight for your country. Protect Our Flag. India’s most anticipated action game, Fearless and United Guards: FAU-G takes you to the frontlines and beyond! Start your mission today,” he tweeted along with the trailer.
The initial episode of the game is based in the Galwan Valley in Ladakh and the rest of the episodes will be set in other Indian battlegrounds.
The game is free to download and play while the users will have to pay for several premium features like skins of their avatars.
‘FAU-G’ was announced earlier in September last year when the Government of India banned the game ‘PUBG.’