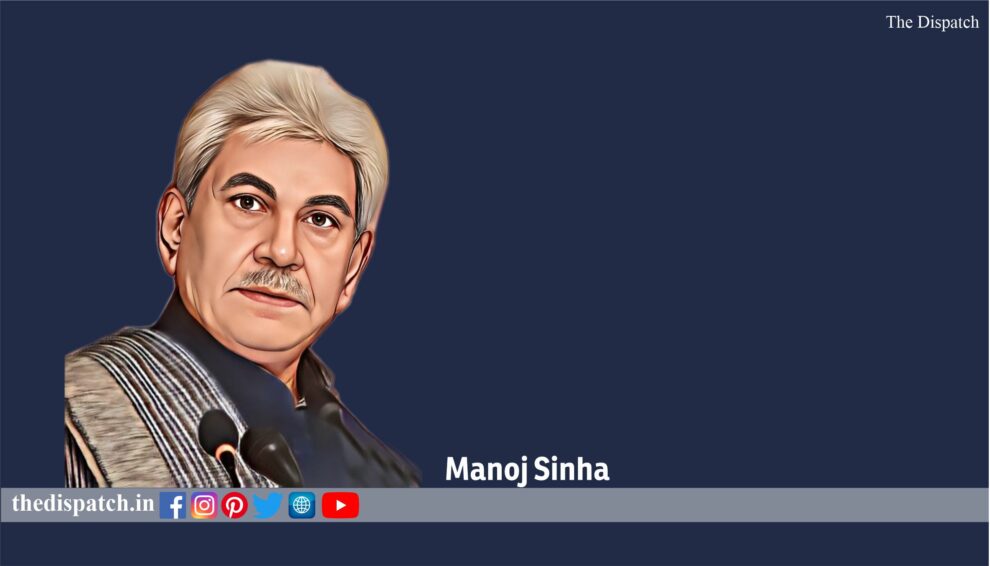 JAMMU: The Administrative Council (AC) which met here under the chairmanship of the Lieutenant Governor, Manoj Sinha gave its approval for enhancement of Annuity Grant in favour of Gallantry Awardees from the UT of J&K.

The proposal to enhance the grant to the existing gallantry awardees was made in order to bring it to parity with the other neighbouring states/UTs and keeping in view the inflation, since the last revision of rates was done in the year 2008.