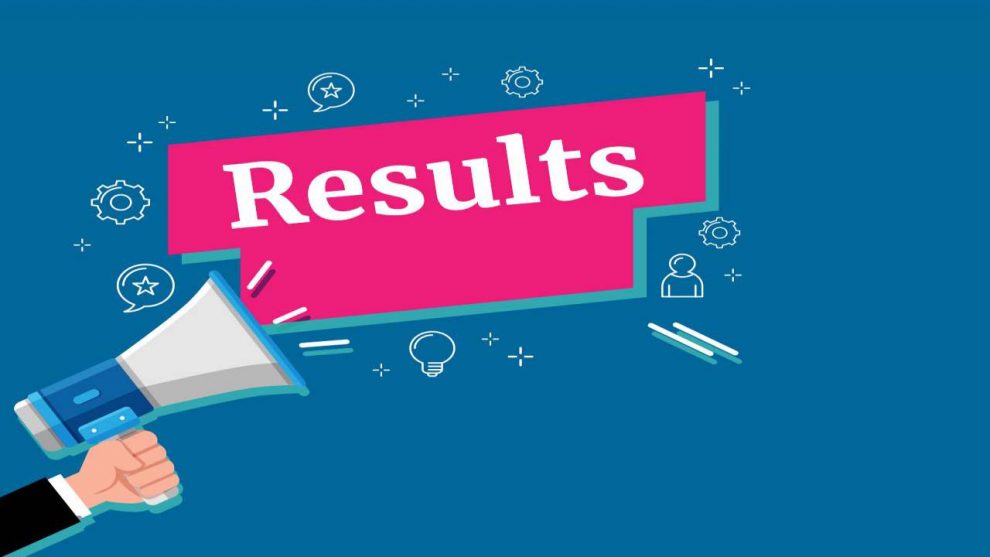 Secure top positions in all streams

Srinagar, Mar 08: On the occasion of International Women’s Day, girls have once again outshined boys in calls 12th class in Kashmir by securing top positions in all the streams.

Officials said that there are 125 girls among 155 students who secured top 10 positions in all four streams -Science, Commerce, Arts and Home Science- in class 12th results.

Toppers who secured 100 per cent marks said that they faced a lot of problems due to Covid lockdown and 2G internet, however, under all circumstances hard work and consistency is must to achieve any goal. Hafsa Malik, a student of Iqbal Memorial Institute Bemina said that though she was expecting good marks, not 500 out of 500.

She said that it was all possible due to the support of parents, teachers and the Mission e-faculty who groomed her and provided all possible support.

“In the absence of internet, we suffered a lot but the support of Mission e by uploading lectures on YouTube helped us a lot,” she said.

Hafsa, who wants to become a doctor, said that there is a need to study consistently without any pressure.

Ishrat Muzaffar, another topper said that she is preparing for the NEET and wants to become a doctor.

Ishrat thanked her parents, teachers of Harvard Higher Secondary School and Aakash Institute for clearing her all doubts during her studies.

“Those who have failed today must understand that this is not the end to the world. These are the stepping stones which will lead you towards such a success which you won’t have expected ever,” she said.

Khusboo Nazir who topped arts stream by securing 500 marks said that she was studying five to six hours on daily basis and was very much excited about achieving this feat.

Khusboo said that she wants to become a KAS officer to serve society.

Khusboo Jan (Govt Higher Secondary School Bijbehara) has topped the arts stream by securing 100 per cent marks. The other toppers in the arts stream include Farizah Saleem Zargar with 497 marks, Fatima Noor, Husba Mahajan and Muteeba Bilal, who have secured 495 marks out of 500.

In commerce stream, Zeenat Fayaz (Govt Higher Secondary School Nawa Kadal Srinagar) topped the list by securing 493 marks out of 500. The other toppers include in the stream include Faleen Mushtaq and Naimah Bashir Shah, who both secured 490 marks out of 500.

Among 58,397 students who appeared in the examination 46,987 were declared pass Among them 23,207 got distinction besides 17,666 students secured first division while 5,670 and 443 secured second and third division respectively.