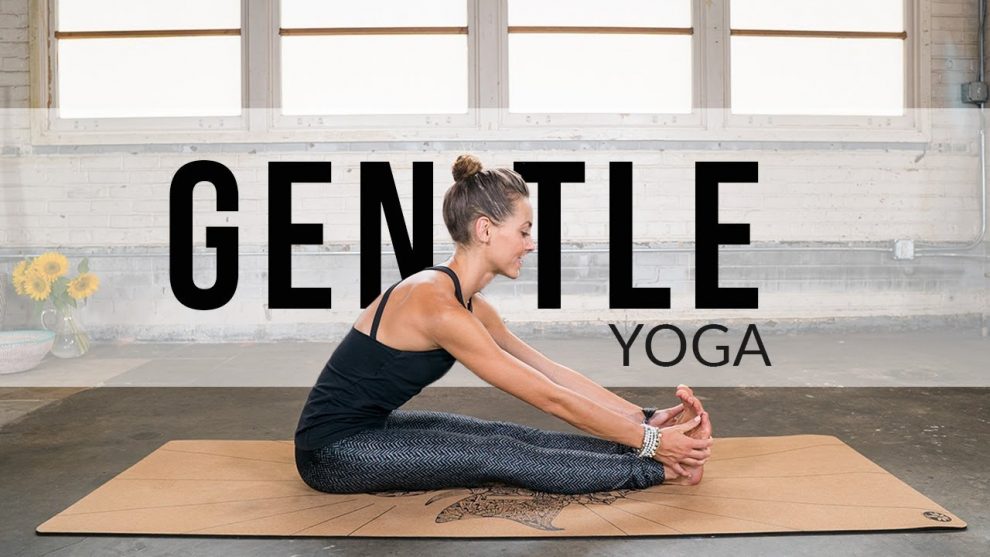 1. Vegetables and fruits in every meal for those anti-inflammatory cancer-fighting nutrients.

2. Breath work every day. To calm the fluctuations of an agitated brain.

3. Gentle yoga thrice a week. To bring peace and agility to every joint and increase circulation so that the nutrients can be absorbed by every part of us.

4. Sleep. To repair and rejuvenate the damage of everyday living and release latent stress and inflammation.

I call this my VBYS. It is my new acronym of the rainbow to achieve good health.

It isn’t for no reason that there’s been a global movement around the benefits of yoga as a mind–body exercise. Even though the mass acceptability of yoga in India came after people in the West started following it, the benefits of yoga and the improvements it can demonstrate when combined with nutrition are timeless. I have already shared with you the kind of foods that help the mind stay calm; when you combine that kind of holistic nutrition with gentle yoga, the miracle of healing begins. And that is why yoga forms one of the four pillars of holistic nutrition.

Yoga is adaptive to our health issues and limitations. Let us go far back—the yoga guru BKS Iyengar was stricken by the influenza pandemic in his village and even though he survived, as a child, he suffered from malnutrition, tuberculosis, malaria, and many other illnesses. At the age of fifteen, he was sent to learn yoga to gain some strength. And like all of us learning yoga, he too had a rocky start with his teacher because the latter did not believe that the tough practices of Hatha Yoga, which focuses on the physical body becoming stronger, could be done by this thin spindly boy.

But of course, the power of the mind is stronger than the weak body. Iyengar’s teacher, Tirumalai Krishnamacharya, was a strict Hatha Yoga teacher and would punish the little boy by starving him if the asanas were not perfected. Iyengar not only endured this but grew up to revive modern Hatha Yoga across India and the world.

But something more happened.

Driven by the memory of the pains of being malnourished and physically weak as a child, Iyengar developed a form of yoga people with pains could do. And so, Restorative Yoga was invented by Iyengar for people who could not do the traditional form of yoga due to physical limitations. This form of yoga uses props like belts, cushions, blankets, and blocks to aid people in restoring themselves from illnesses. The reason it is so successful today is because it was invented by someone who had been through this pain and understood the human body in relieving the pain.

Today, yoga is for everyone. Whether you have learnt via the principles of Maharishi Patanjali with Ashtanga Yoga or Swatmaramji’s Hatha Yoga or any other school, the benefits of yoga translate to calming the fluctuations of the mind by conquering the body.

There are eight forms of yoga:

With increasing health issues, these traditional forms of yoga have been adapted to help people overcome health issues and increase quality of life. While Restorative Yoga is for those looking at reducing chronic pain, fatigue, and stress levels, especially people recovering from illnesses including cancer and autoimmune conditions, Yin Yoga is for girls and women suffering from hormonal issues.

Yin Yoga was invented in the early 1970s by Pauli Zinc. This is the slow-pace form combining traditional Indian and Chinese postures. The Chinese and Indian yoga philosophy is similar: meridians in the subtle body are the same as nadis in Hatha Yoga. In Yin Yoga, poses apply moderate stress to connective tissues and the approach is more meditative, helping ease hormonal distress in women. With the entire female human population sitting on a hormonal storm, Yin Yoga has shown clinical hormone-pacifying results and relief in symptoms.

Whichever form of yoga you start with, the key is to practise it daily and gently urge your mind and body to reach just a little higher every single day.

Excerpted with permission from Alive! Lifestyle Changes to Age-Proof Your Mind and Body, Rachna Chhachhi, HarperCollins India. Read more about the book here and buy it here.