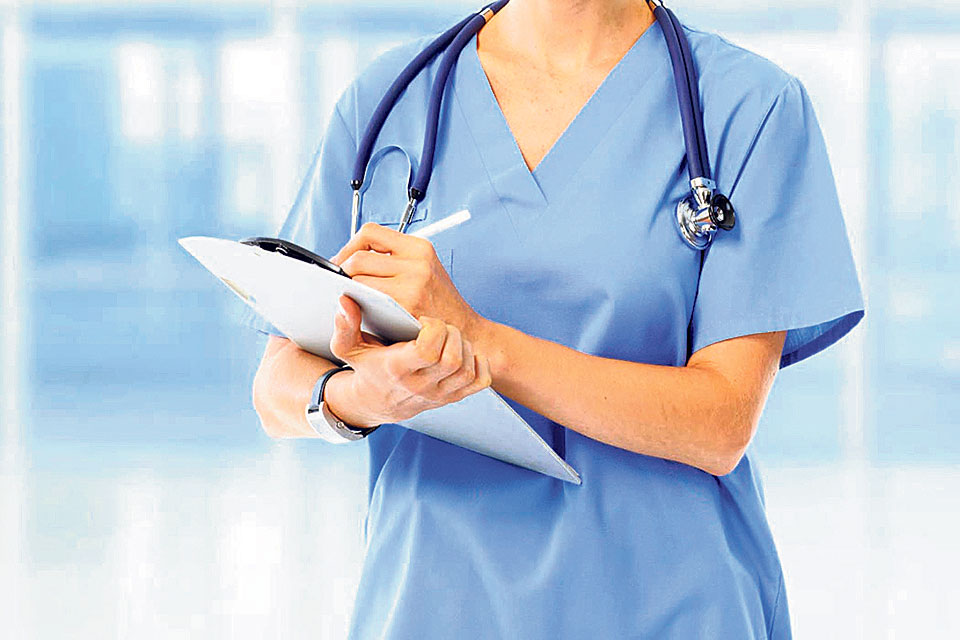 Jammu:  With an aim to bring nurses under one umbrella and for transparent functioning in the health and medical department, the fraternity will be registered and get special identity cards on the pattern of Aadhar Card across the Union Territory of Jammu and Kashmir.

“Under Indian Nursing Council, all nurses are being registered and the exercise has also been begun in Jammu and Kashmir,” Atul Dulloo, Financial Commissioner, Health and Medical Education said.

He said, “in this process, inventory will be created of nurses and at the time of any urgency, the services of these nurses can be utilised.”

“Initially, the process has started in all government run health institutions and will also cover the private,” said Mr Dulloo.

“Likewise other parts of the country, nurses in Jammu and Kashmir as well, will now be given a special identity card similarly on the pattern of exclusive registration number like Aadhaar card,” Dr Sandeep Singh, Registrar, J&K Nursing Council here told UNI.

He said that the purpose behind is to bring nurses under the one banner, assemble their bio-data and for transparent working as well.

“Once the exercise will be completed, an information centre of nurses will also be launched wherein details of serving nurses in various government hospitals and private nursing homes will be listed,” he added and said that camps are being organized in various parts of the Union Territory and every trained nurse has to be registered during the campaign under the banner of Indian Nurses Council.

Adding that registration in the Nurses Council is mandatory for all nurses, the doctor said, “all nurses are to be registered under the registration tracking system and to accomplish this task, camps were conducted in some districts of Jammu division and are also being organized in Kashmir in coming days.”

“In many states of the country, nurses have been registered under the Nurses Registration Tracking System (NRTS). The same was to be done last year but due to COVID pandemic, it could not be held, so the process has been initiated this year.”

Under NRTS, nurses will be issued a card, with a unique identification number just like Aadhar Card, he said and added, “the aim is to collect bio-data of nurses across the country and it will allow help the government to assess the number of nurses working across the country with their educational qualification and employment status.”

“With this process, hospitals in the private sector will also be able to provide employment to them by assessing their bio-data as per their requirement,” he said and revealed that so far, 3500 nurses have been registered in Jammu division of the Union Territory.

Meanwhile another doctor said that while there will be an advantage to this initiative but, it is often seen that some private nursing colleges also get cheated as in many cases, the same staff found working in many organisations.

“Once records will be made available online, there will be a total transparency with the help of a special number issued to each nurse as identification code, which will prevent nurses from working at many places,” he asserted.